The Singer System 10 was a small business computer introduced in 1970 by the Singer Sewing Machine company. This unlikely phenomenon resulted from Singer’s 1965 purchase of Frieden (of Flexowriter fame) after Frieden had proposed a semi-online system for Singer’s shops, IBM and NCR both having declined to bid. By 1976, Singer Business Machines was in financial trouble, so the enterprise was sold to ICL who continued to successfully sell System 10 until a modernised version, System 25 was developed. 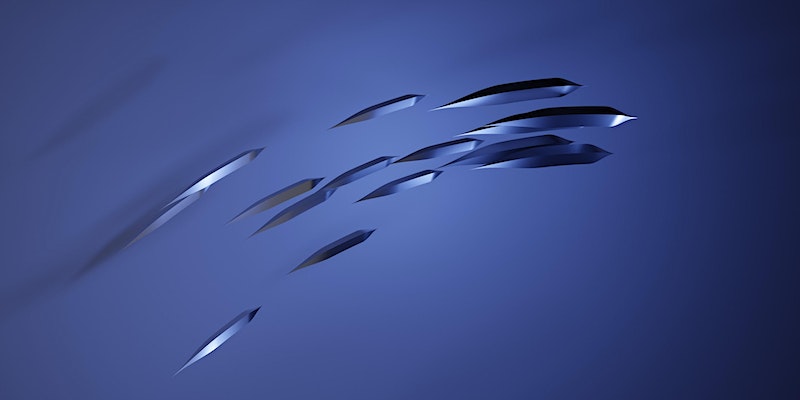