We shall discuss Go's suitability in a variety of problem domains, and compare it with other common choices, including Kotlin, Rust and TypeScript.

SYNOPSIS
The Go programming language was conceived in 2007 to address engineering problems at Google: build times, dependency management, concurrency and developer productivity. Released publicly in 2009, current users include the BBC, gov.uk, Uber, Twitter and Netflix; oft-cited Go projects include Prometheus, Kubernetes and Docker. However, popular criticisms include a lack of parametric polymorphism (generics), an anaemic type system and a lack of immutability.

The talk will give a brief history of Go, demonstrate its key features, and discuss our experience of Go in production. We shall discuss Go's suitability in a variety of problem domains, and compare it with other common choices, including Kotlin, Rust and TypeScript.

THIS EVENT IS BROUGHT TO YOU BY:
BCS Advanced Programming SG
Visit apsg.bcs.org 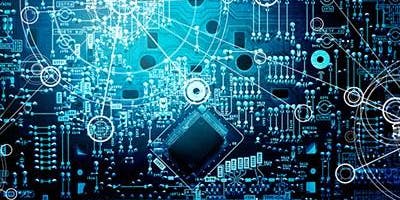 Webinar: A group-ideation platform for Changemakers in businesses and communities
Webinar: A modern cloud managed for the enterprise requirement rollout and CV19
Webinar: AI and Testing
Webinar: Enhancing your data-driven business