This talk will draw parallels between early electronic Hardware Description Languages and Babbage's notation; display some strengths and weaknesses of Babbage's approach; and speculate on underlying cause of the 150-year gap between Babbage's notation and the emergence of HDL based engineering design as a standard technique.

The talk will demonstrate a steam driven implementation of Babbage's Difference Engine 2 and explain its utility and architecture.

Adrian Johnstone is Professor of Computing at Royal Holloway, University of London. His early research work was in machine vision and the design of real-time custom integrated vision system using the Inmos Fat-Freddy design system, which was commercialised by Racal Redac. This led to work on radical computing architectures, and from there to compiler theory and implementation, especially automatic generation of interpreters from formal specifications. He was Principle Investigator on the Leverhulme Trust funded project Notions and Notations: Babbage's Language of Thought which applied modern understandings of system engineering and design notations to Babbage's residual archive of papers, and Principal Investigator on Royal Holloway's part of the EPSRC formal semantics project Programming Languages Components and Specifications.

Elizabeth Scott is Professor of Computer Science at Royal Holloway, University of London. Her DPhil research was in Group Theory with Graham Higman at Oxford University. She continued this work at the Australian National University in Canberra before returning to the UK to work with Ursula Martin on termination proofs and formal semantics. She is the author of several well-known algorithms for generalised context free parsing and is presently studying Babbage's idea concerning mechanisation of analysis in the context of contemporary notions of algebra.

Food and drinks will be provided. 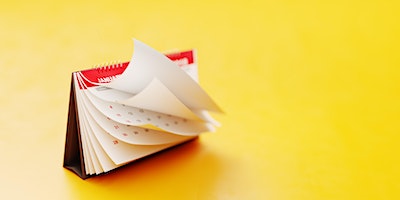