Ada Lovelace Day: A celebration of women in tech

Lovelace, who helped implement visionary insights on computing, leaves a lasting legacy of the importance of female diversity. Yet, despite her achievements, there were one million women in STEM roles in 2020, equating to only 24% of the STEM workforce.

With a cross parliamentary report concluding that bringing women into the STEM workforce is an ‘economic imperative’, what more can be done to ensure women are encouraged into these fields? Some of the most influential women in the tech sector share their thoughts.

Though she lived two centuries ago, much of the modern tech sector can learn from Lovelace’s legacy. According to Sofia Ceppi, Research Integration Lead at Secondmind, her work reminds us we should, ‘Not see the STEM world as one just for men… women must be shown the possibilities for them in STEM without bias.

Ada’s mother was a mathematician and encouraged Ada to pursue the subject herself. We must remove the imposition of biases that can happen from an early age, so that all girls - and everybody for that matter - do not see the STEM world as one just for men.’

Tackling the gender imbalance at its roots is vital, says Daniela da Cruz, Head of Engineering of SAST and Engines at Checkmarx, ‘Engage girls from a young age, and develop their sense of STEM identity. Positive and early exposure will make the difference and lead us to a future where women in STEM is the norm.’

Like Lovelace’s mother, da Cruz believes role models are the best way to open up the sector, ‘Young people are motivated by seeing those they admire in positions of power. Whether it’s their favourite sporting star, business person, or pop star, young girls need relatable role models whose footsteps they can follow in. At the moment, there just isn’t enough visibility of these women in the STEM field.’

This was the case for Julie Lerman, Pluralsight Author and Software Coach: ‘I had an amazing role model growing up (my mother) and was raised with the belief that I could do whatever I wanted. It never occurred to me, even when consistently being one of the only women in the room, that I didn’t belong in tech.

'I want to share this attitude with anyone who is typically told or shown that they don’t belong in tech. There are many communities and businesses that are welcoming that have a healthy, diverse environment where you are seen and heard, where you are given opportunity to learn and grow.’

Rosie Gallancz, Software Engineer at VMware Pivotal Labs, echoes this, ‘While I’ve been lucky to have opportunities and role models to help guide me along the way, that’s sadly by no means the case for all women and girls getting into engineering - and there’s certainly still lots of lip service to diversity and inclusion in the industry.’

‘Additionally, in my earlier days in the industry, I found previous clients of mine tended to direct questions and presentations to the men in the room. I was lucky to have a strong mentor to put a stop to this behaviour and that has spurred me on to strive for working environments where gender has no bearing on ability to answer technical questions.’

We can’t ‘forget the importance of role models,’ voiced Jen Rodvold, Head of Digital Ethics & Tech for Good at Sopra Steria. She added that the thousands of women already working in STEM can also ‘help to inspire the next generation, showing that girls and women can thrive in these exciting careers.’ 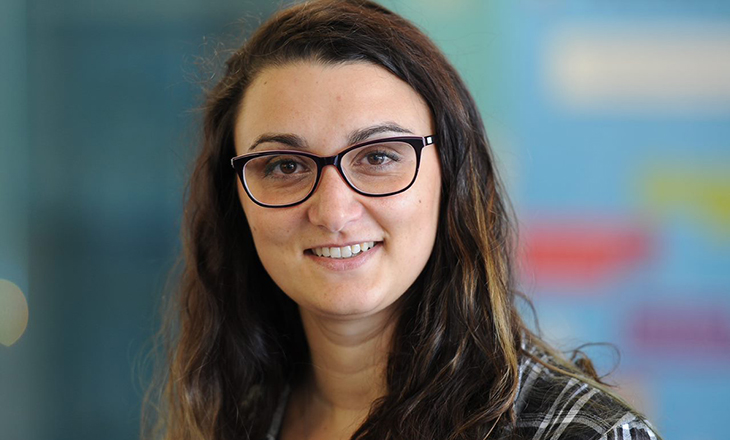 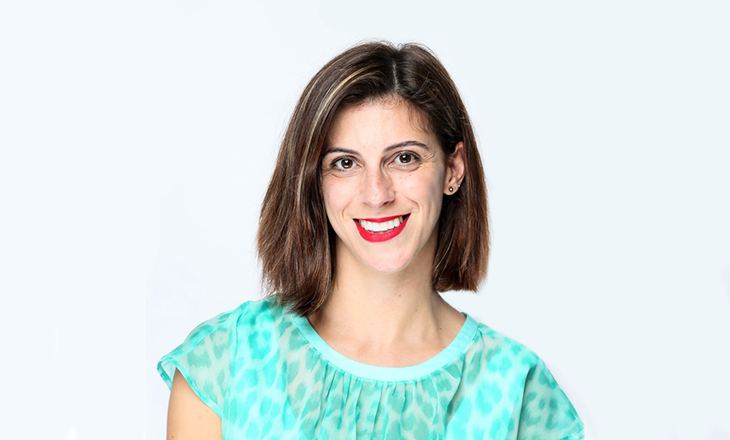 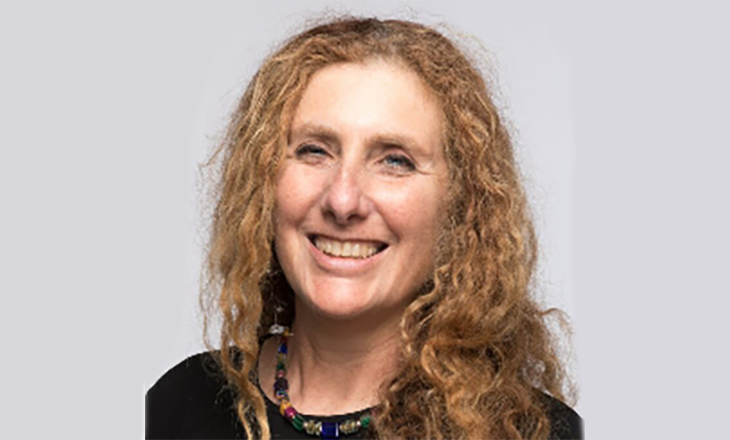 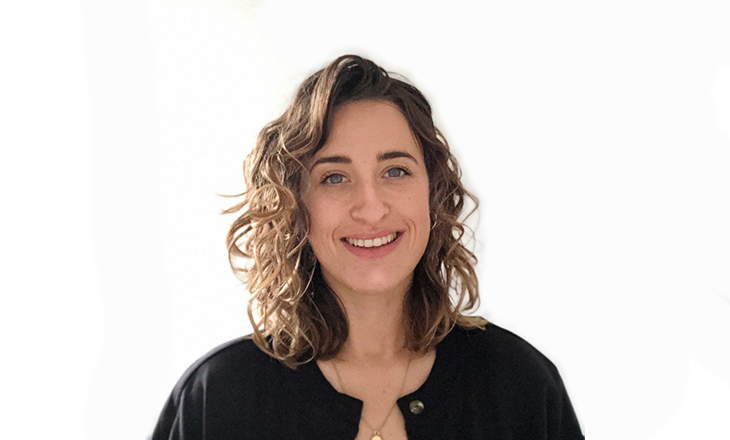 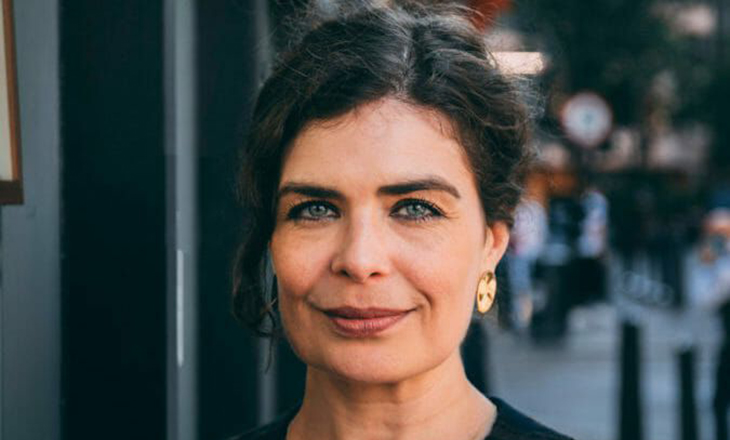 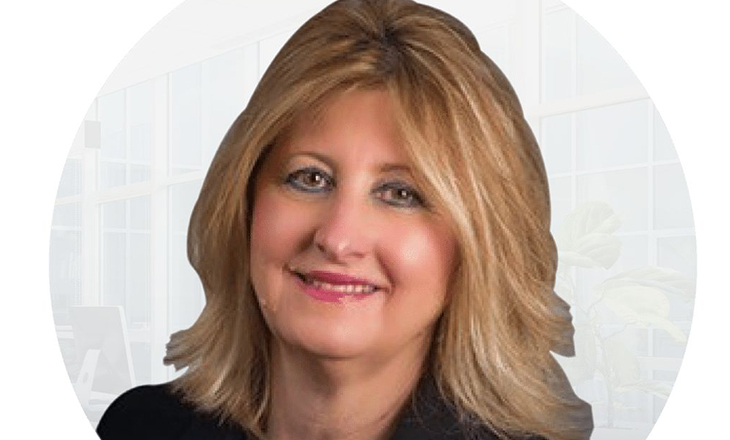 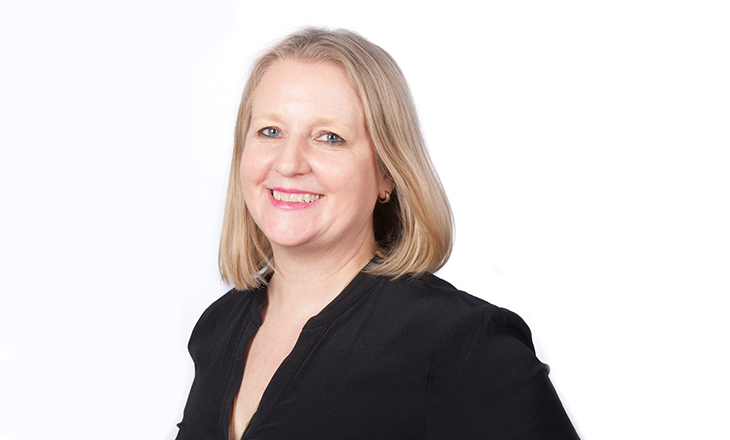 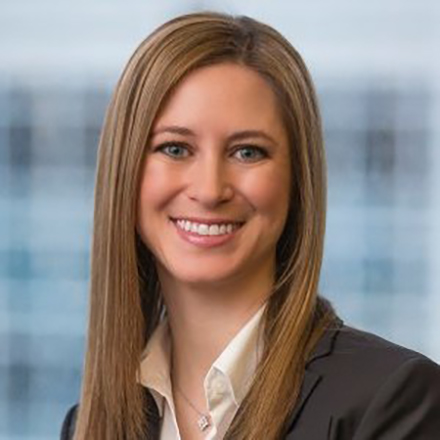 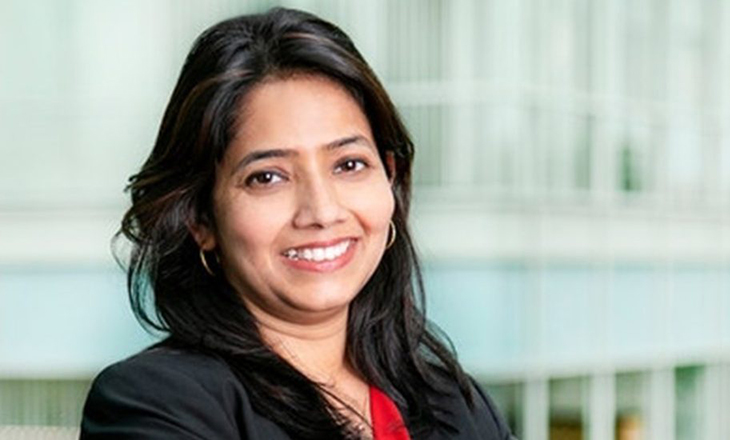 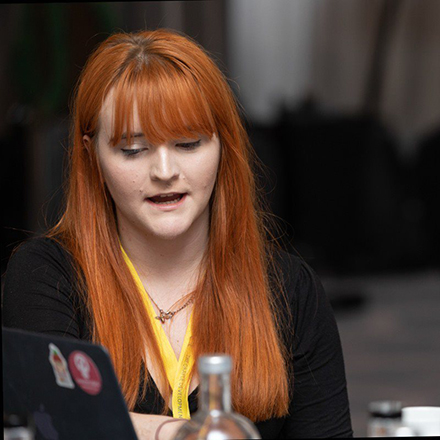 Still, it was not just Lovelace’s technical intelligence which drove her. Ceppi believes her work proves ‘the value of different perspectives. Her love of poetry meant Ada embraced her intuition and imagination, using this to challenge assumptions and effectively apply science and mathematical concepts to problems.’

Interestingly, Susan Fazelpoor, COO at Demand Science, argues, ‘While having an education in STEM can provide some incredible career paths, you do not need it to get involved in tech. This is something I don’t think many people fully realise; therefore, they don’t even try.

'To help change this perception, it is important that businesses fully communicate to both employees and prospective workers what they can offer and what skills these workers need to demonstrate if they want to secure these roles. Often just having that conversation can make a huge difference to a person’s career.’

‘STEM skills can be taught to anyone,’ echoed Clair Griffin, Projects Director at Vysiion, recalling her own untraditional route into tech, ‘Business’ need to expand their hiring reach beyond the usual candidates and take more risks. My first boss employed me as a software engineer even though I had no previous coding experience.’

Valuing broader skills and a wider range of backgrounds is ultimately vital in opening STEM up to women, continued Fazelpoor, ‘If we all take steps to encourage a diverse set of voices, we will be able to truly take advantage of all the exciting areas of technology that are being developed.

‘As my father used to say, ‘there is nothing you can’t do, just be yourself’.’

Nan Craig, Data Analyst at Faethm AI argues that ‘present-day underrepresentation is just the tip of the iceberg when it comes to the issues facing women in the STEM industry,’ with threats from automation meaning businesses should put reskilling women at the top of the agenda.

‘Faethm data for example shows that in the ‘Professional, Scientific and Technical Services’ sector, women currently occupy over 70% of administrative roles, but 42.5% of the work these roles require is likely to be automated over the next 5 years.

'If we contrast this with the predicted rate of automation across the sector as a whole, which is quite low at 13%, then we get a strong indication that women in STEM are likely to be disproportionately affected by automation.’

Another significant barrier to changing the STEM sector is how entrenched the gender imbalance is. According to Ursula Morgenstern, President, Global Growth Markets at Cognizant, better gender representation ‘requires a change in the organisation culture and the creation of a sense of belonging where women can become their best selves.’

She continues, ‘I truly believe that affinity groups are critical in building a diverse workforce and providing support beyond financial aids for childcare. For example, Cognizant’s Women Empowered group comprises approximately 1,142 members from across UK and Ireland and has been pivotal in breaking genders barriers.’

The pandemic brought to light the inequalities women face as part of the workforce, says Rodvold, ‘Despite gender parity advancements, women are still more likely to have a disproportionate responsibility for caring and domestic duties that make it harder for them to progress – or even stay – in work.’

Ultimately, the responsibility for culture change doesn’t lie with women, voiced Kate Gregory, Pluralsight Author and C++ Expert, ‘I tell young women today that if you find a horrible co-worker or a horrible employment environment, that’s not about you, it’s about them, and better workplaces and co-workers exist.

'Don’t let the bad ones push you out. Find a place with less bad ones. I know that’s hard work, but at least it’s possible. You don’t need to quit tech because of a horrible workplace. They are the ones who are not good enough; you’re terrific.’

The benefits for the whole industry

Welcoming more women into the sector should be a business priority, according to Kat Judd, SVP People & Culture at Lucid, ‘Businesses have a great opportunity at the moment to help change the narrative around women in tech, and it is important they do not pass it up.’

She adds, ‘The new hybrid way of working is a golden opportunity to encourage women to stay in roles, and help them reach those leadership positions that many may have felt were unattainable in the past.’

Developing fields like AI need women to succeed. ‘Since AI analyses patterns that are based on historical data,’ notes Poornima Ramaswamy, Executive Vice President, Global Solutions and Partners at Qlik.

‘Models can be skewed if they lack demographic categories such as a balanced representation of female data. To avoid gender bias - or any bias, in fact - and develop inclusive solutions, we therefore need to make sure that not only the target audience of a solution is representative, but so, too, are the teams creating them.’

‘Diversity brings different viewpoints and characteristics to the table, which is fundamental to achieving inclusive innovation and solutions.’

‘There’s a growing digital skills gap in the country,’ says Roisin Wherry, Internal IT & Innovation Manager at Grayce. ‘So it’s imperative that we encourage as many individuals as possible to follow their aspirations in the STEM sector - especially considering the diverse talent pool the UK has at its disposal.’