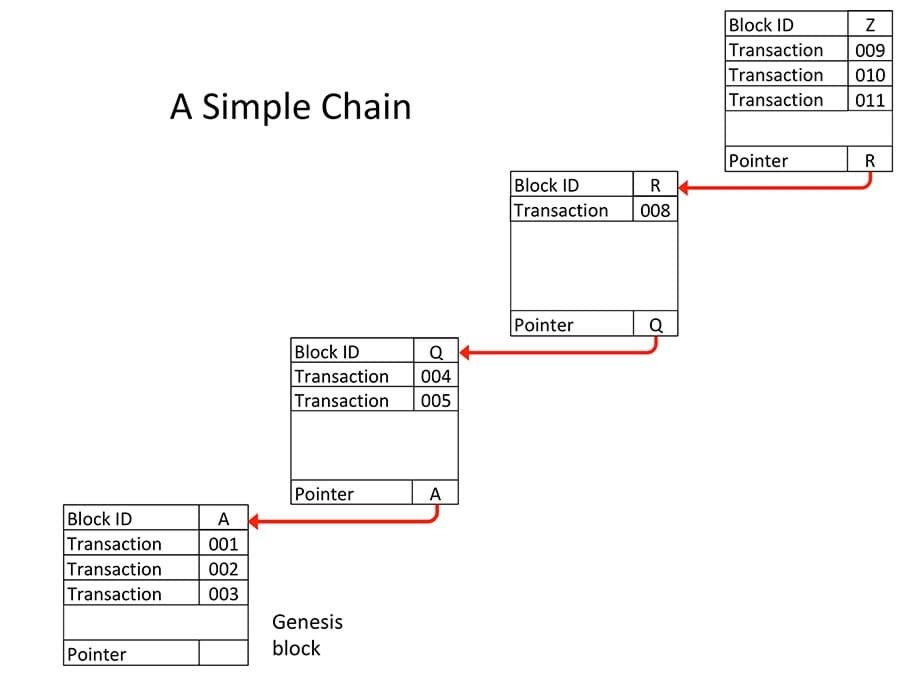 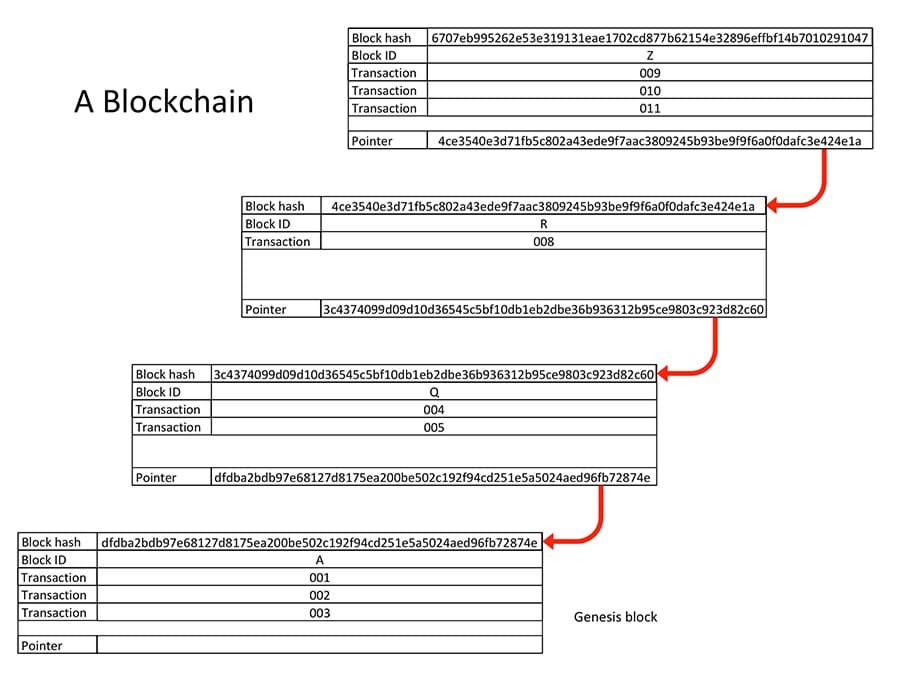 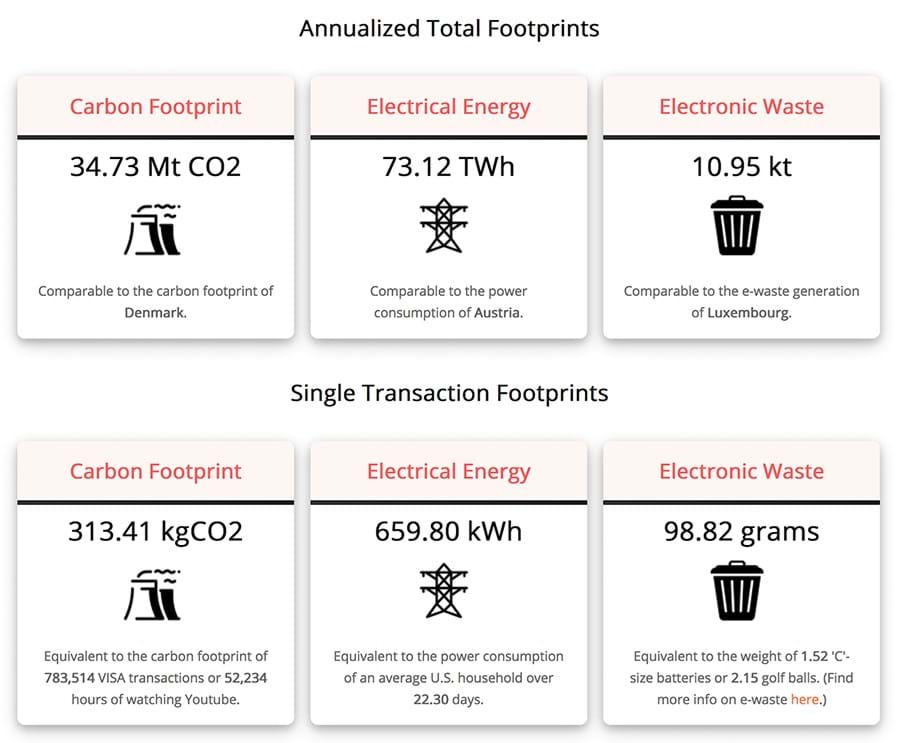 Agility is a capability that many IT organisations are embracing. So, how can agile increase the chances of being successful? Ali Law FBCS, founder at AL Innovate and an associate at Hanya Partners, former CIO & Head of Digital Transformation, explains.