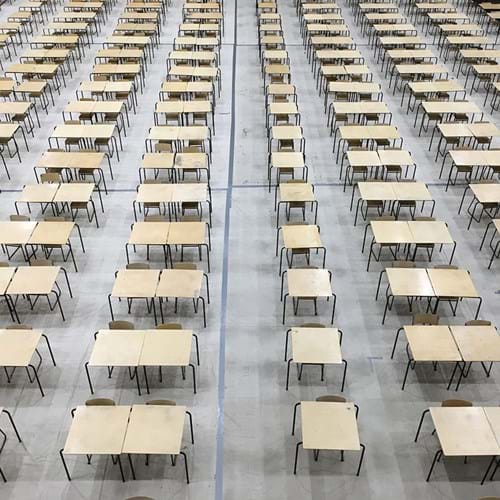 A-level, AS and GCSE students in England could be asked to sit mini external exams to help teachers with their assessments after last week’s announcement that formal exams were to be cancelled.

Education Secretary Gavin Williamson stated in a letter to Ofqual that this would help teachers to decide what he described as students ‘deserved grades’.

The Education Secretary also promised not to repeat the use of an algorithm, which led to controversy last summer.

Algorithms not to blame

Dr Bill Mitchell OBE, Director of Policy at BCS said, ‘The government’s decision to not go ahead with exams this summer is understandable considering the impact of the pandemic on students learning. It is however disappointing that algorithms, in general, are being blamed again for the exam results crisis of last year.

He continued: ‘Last year’s ill-conceived algorithm was used to award exam grades to students, which assumed each school’s results had to be effectively identical to the previous year. This caused a loss of public trust in the very idea of an algorithm being used to make judgments of any kind.

‘Poor communications and poor collaboration between government offices and departments were the real issues here because they were designed to be arm’s length, rather than closely integrated partners, resulting in an algorithm designed to do something woefully different to what politicians wanted.

‘It is damaging to our future as an advanced technological society to blame an algorithm when the true problem was a collective lack of technology governance, which can be fixed should we choose to.

‘We all need to work together to sort out the design and development governance for algorithms in public service, not just blame the algorithm. It only did what it was told to do - that is the point of algorithms.’