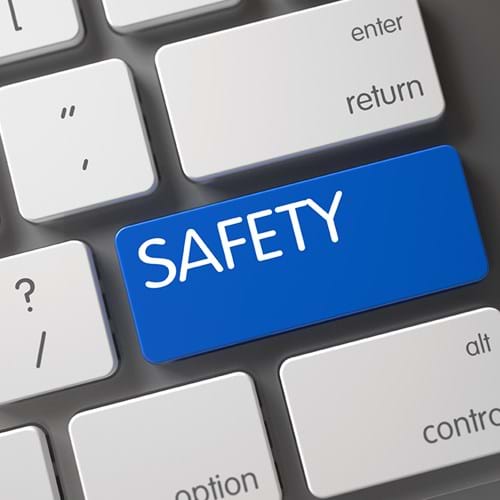 An amendment to the Online Safety Bill making tech leaders accountable for failing to protect children from harmful content, must be balanced with long-term education, the professional body for IT said today.

Culture Secretary Michelle Donelan announced that the change would make senior managers accountable if they do not block minors from viewing damaging online content.

She told parliament the legislation “will be carefully designed to capture instances where senior managers, or those purporting to act in that capacity, have consented or connived in ignoring enforceable requirements, risking serious harm to children.

“While this amendment will not affect those who have acted in good faith to comply in a proportionate way, it gives the Act additional teeth to deliver change and ensure that people are held to account if they fail to properly protect children.”

She said the proposals would introduce criminal liability for bosses who fail to comply with a notice to end contravention of the law.

The announcement was made as the Online Safety Bill was going through its final stages in the House of Commons.

Rashik Parmar MBE, Chief Executive of BCS, The Chartered Institute for IT said in response: “The technologists that I know care deeply about online safety.

“But protecting young people takes a combination of both policy changes and long-term education.

“Technology and tech leaders of course, have an important to part play in keeping people safe on social media platforms.

“It is vital that those responsible for creating the technology woven into our lives meet the very highest standards of competence, inclusivity, ethics and accountability.

“And that they are able to prove that commitment, for example by being chartered.

“But, if senior manager liability is introduced it must be balanced with programmes of digital education and advice, so young people and their parents can confidently navigate the risks of social media over a lifetime.”

A previous BCS survey of IT professionals back in August 2022 found that 58% had concerns about free speech implications of the Bill, and only 14% felt it was fit for purpose at that time. Since then, duties on large tech platforms to tackle ‘legal but harmful’ content have been removed from the Bill after challenges were raised by a range of organisations concerned about adults' free speech. 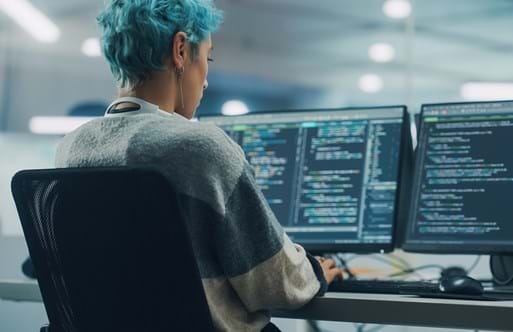 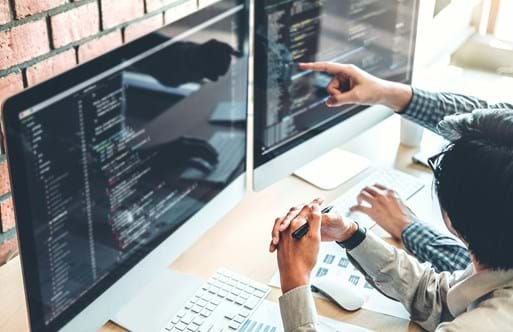 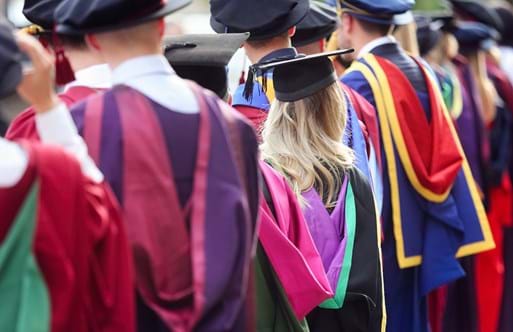