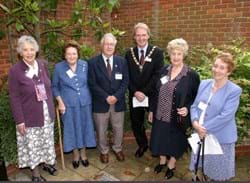 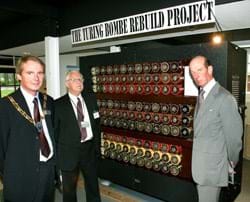 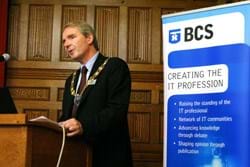 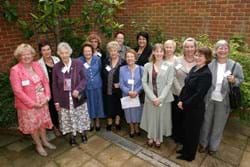 Dr Jonathan Theodore, Head of Product Management at Hyve Dynamics, explains the impact of innovative materials in the biometric and other sectors, including how these developments have allowed for new kinds of technologies and products: from solar panels to space elevators. Blair Melsom MBCS reports.

BCS’s Director of Education, Julia Adamson highlights the importance of a diverse IT workforce and pipeline, we face a tough economic recovery and a shortage of digital skills post COVID-19.

This year’s Turing Talk from BCS and the IET speculates on the future capabilities of wearable technology for health, reports Blair Melsom MBCS.

From the AGM in March, BCS has a new President. Brian Runciman MBCS speaks to John Higgins CBE FBCS against a backdrop of a year when we hope some of the worst effects of COVID-19 will be starting to recede, and new priorities start emerging.

Webinar: Making sense of the 2021 budget, incentives and funding