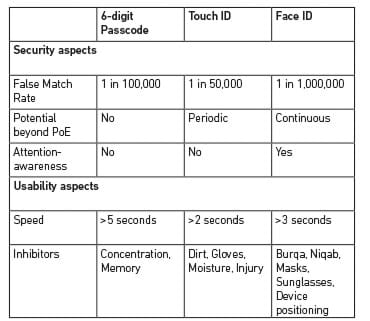 Why is accessibility, so inaccessible?

Our current ‘stay at home’ lifestyle should be inclusive to people of all ages and abilities. So why is accessibility still such a problem in the 21st century? Johanna Hamilton AMBCS reports.