This talk (which should be fun) looks at the increasing interest in computers that have long since been declared obsolete. It is interesting (and instructive) to see how much of what was done has affected modern systems.

One way of doing this is to build a replica; the BCS Computer Conservation Society have been active in this, in particular the current EDSAC project.

A more accessible legacy system for the individual is the PDP-8 computeTr, announced in 1965. A replica of this has been built by the speaker, and may be demonstrated; this uses a single chip CPU which was released in the 1970s.

A later model was the PDP-8/I (1968); this has been recreated using emulation (e.g. on a PC) for quite some years now. The PiDP-8/I is a modern replica of the PDP-8/I, using a Raspberry Pi as the emulation host. Made as a kit, this is an open-source hardware project, so schematics, design files & software are all available. The goal of this project was to create a faithful but low-cost replica of the 1968 PDP-8/I. Operated through a replica front panel, it should evoke the user experience from the past.

The PiDP-8/I was designed by Oscar Vermuelen, and much of the presentation is based on his work, with his permission.

Bob Eager was a Senior Lecturer in Computer Science at the University of Kent for over 37 years. This was followed by a period as a sessional lecturer at Canterbury Christ Church University. He now spends his spare retirement time playing with hardware and software, as well as giving talks on a number of topics.

Emulation and Other Stories

For more information about this group, go to - https://www.bcs.org/category/18344 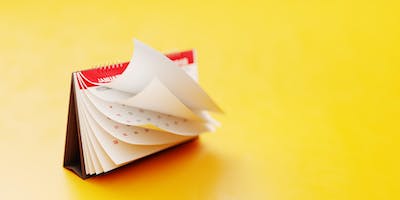