Dr Ian Hughes/epredator, BCS Animation and Games SG Chair, is an Internet of Things industry analyst at 451 Research, with nearly 30 years of experience in emerging technology as a developer, architect and consultant. He was awarded an Honorary Doctorate this year in recognition of his achievements.

Ian was early to the Web development space in 1998, social media in 2004, and influential in virtual-worlds adoption in 2006-09, all whilst at IBM. He spent the next seven years in start-up land, where he presented a regular emerging technology feature on a UK children's TV show, built virtual hospitals, pitched to investors, wrote a technology column for a fashion magazine and two sci-fi novels, Reconfigure and Cont3xt, full of modern day IoT, VR and AR.http://reconfigurebook.co.uk. Wikipedia entry as Ian Hughes (epredator) 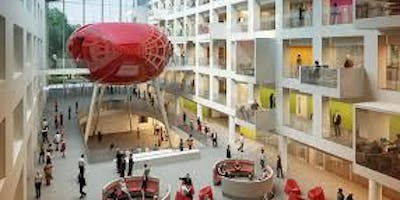