The Driver and Vehicle Licensing Agency (DVLA) is an executive agency, sponsored by the Department for Transport. We hold and maintain over 48 million driver records, over 40 million vehicle records and collect around £6 billion a year in vehicle excise duty (VED).

In September 2015, DVLA’s IT outsourcing contract finished and the services were brought in-house.

This presentation briefly describes the DVLA transformation and focusses on the creation of an in-house Ethical Hacking Team, the issues we faced during its implementation and the cultural changes required for its success.

Mark Jones has worked for the DVLA since 1989, moving into the IT area in 1998. Since then he has taken on positions as the Head of Software Engineering and Head of Business IT and most recently, formed the DVLA Ethical Hacking Team in 2017. He also created and runs the DVLA STEM Programme promoting IT Learning across Schools and Colleges in Wales to children and young adults aged between 7 and 19.

The venue is a secure site and you will need a recognised form of photo ID to enter the venue such as a passport or driving licence. 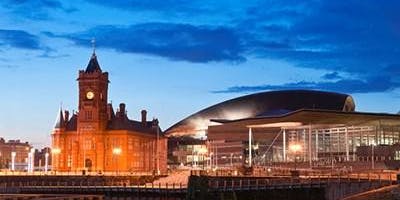