Traditionally the December CCS meeting in London consists of old films about computers. Some of these films are of a documentary nature and some were made by various suppliers to promote their wares.

Many of these films seem, with the benefit of perhaps half a century of hindsight, a little quaint. A few are, quite honestly, laughable. All are interesting however. Enjoy.

Dan Hayton is the CCS’s media manager and is usually to be found at the back of the room with a video camera. Once a year we release him from this duty and allow him to take centre stage - partly because he has earned a rest from his normal duties, but mostly because he is an entertaining raconteur who delights his audience. Apart from his role in the CCS he is also a leading member of the Newcomen Society and of the Greater London Industrial Archaeology Society. A man of many talents, not to be missed. 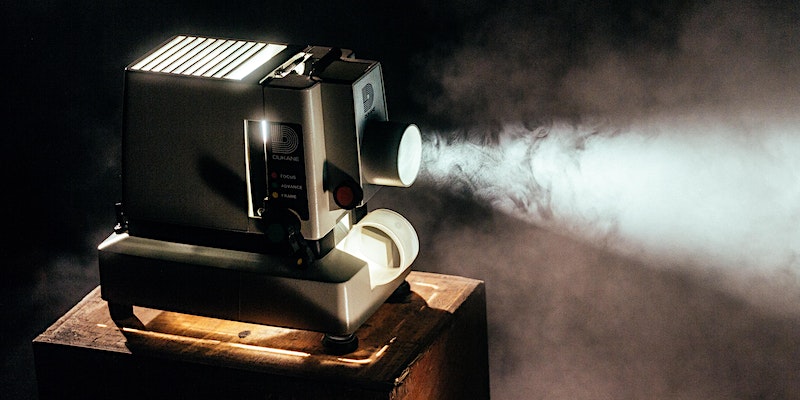