In the mid-to-late 1930s, Polish mathematicians created a number of methodologies to decrypt messages sent using the 3-rotor Enigma.

The meeting will take place in the Physical Sciences building – access to the room from the foyer is via accessible lifts in the building.

There will be drinks and light refreshments outside in the foyer of the Physical Sciences building from 5.30pm. 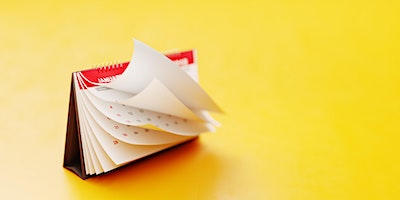