1) Why the J-core open processor is cool.

The patents on the bestselling processor of the 1990's finally expired, and it's been cloned as open hardware. J-core scales from running SMP Linux down to fitting in a tiny 5000 cell ICE-40 FPGA, and we just uploaded a new open source GPS receiver built around it to github.

Find out about the newest developments in Yosys and nextpnr, including experimental Xilinx support, synthesis improvements and new place and route algorithms! This talk will also discuss some of the future work that is planned, with an ambitious target to support 1-million-LUT scale designs on UltraScale+ devices by the end of the year.

Commercial FPGA development boards can be relatively cheap or they can have a lot of logic resources and features, but never at the same time.

When commercial products with large FPGAs become obsolete, they can often be found dirt cheap on eBay. With a little bit of effort, some of these products can be reverse engineered and repurposed as generic FPGA development kits.

This talk will show some examples, and discuss techniques that can be used to reverse engineer these kind of products.

Rob Landley maintains the J-core Board Support Package, used to maintain busybox, maintains toybox (the command line utilities used by Android), and used to be the linux kernel documentation maintainer.

Tom Verbeure is a hardware engineer at Nvidia where he works on monitor technology. Before Nvidia, he worked on communication ASICs at Barco, Alcatel and Conexant. When he's not mountain biking in one of the many parks around the SF Bay Area, you can probably find him in his garage, looking through a microscope trying to trace tiny wires on an old PCB, or burning up an LED panel in a misguided attempt to control LED cube with a Cisco WAN modem. 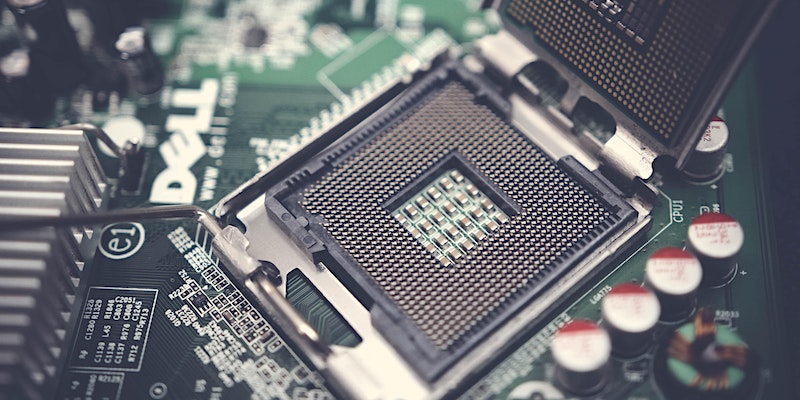