This talk will explore how the system was built and its influences.

GENESYS, the GENeral Engineering SYStem, was commissioned by the Ministry of Public Building and Works in 1968. It was a way of writing and using engineering software that worked, without change, across all major mainframes of the day, something that unfortunately could not be said for software written in the various dialects of FORTRAN available then. The ministry also commissioned the establishment of the GENESYS Centre which opened in 1972 and was charged with promoting, teaching, developing and expanding the applications that ran under the system. The speaker was chief programmer of the team that built the central system. The seminar explores what the system was like, what its influences were, how it came to be commissioned and how it was built. The story begins in 1965 in 21 Portland Place...

The first program Brian wrote was for a Ferranti Sirius computer in 1961, and he has never quite got over the excitement. His primary interests have always been compilers and operating systems, and he has written several of each. The compiler for GENTRAN, the programming language at the heart of GENESYS, was his first or as will become clear during the seminar, his first and second. His latest is for a novel concurrent programming language, still under development. As a software design consultant he has worked on trading systems, medical systems, and programs for highway design. He has lectured in Europe and the Americas, has had twelve papers published, and was on the Editorial Board of the John Wiley Journal, Software Practice and Experience for more than twenty years. He has given many talks to BCS branches, specialist groups and conferences, was Chairman of the Fortran specialist group for three years, has served on the Society's Technical Board, has represented it on BSI Programming Languages Committee IST/13, and was a member of the programme committee of the Advanced Programming specialist group for seven years. 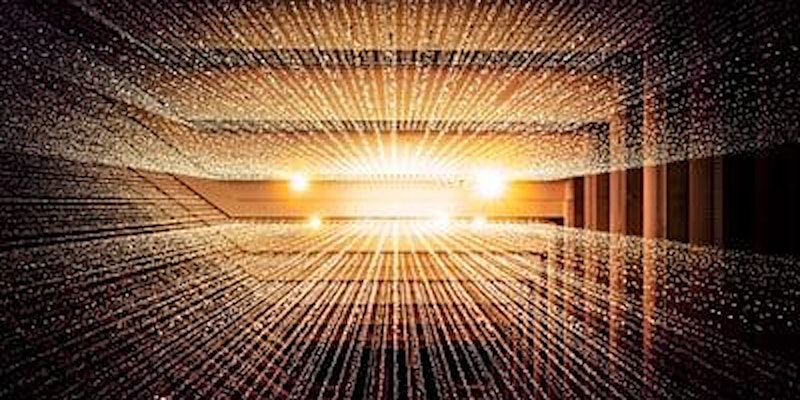