Creating an ecosystem for a 'Solution Revolution'.

The proposed platform innovates by empowering a range of community and workplace stakeholders in the interchange, participation, cooperation and rapid solution of developmental challenges that would otherwise remain unexploited through lack of visibility and/or opportunity to share knowledge and creative ideas that can lead to mutual socio-economic benefit. The project offers innovation through self-organised and moderated dialogues called 'Circles' and purposeful on-line debate, generating valuable local knowledge, business opportunities and outcomes.

The platform and services will be game changing, creating an ecosystem for a 'Solution Revolution' for local stakeholders, including SME, local authorities and university, backed-up by advanced technologies for ground-breaking human-machine interaction and automated problem solving.

Ali Al-Assam was born in Baghdad in 1950 and graduated from Cardiff University in 1972 with a degree in Electrical Engineering. He obtained an MSc in Applied Nuclear Physics and a PhD in Magnetic Domains. In 1979 he started 4 years' research work at Imperial College, London on the construction of optical fibre switching devices.

As co-founder and Director of Development, in Diwan-Science and Information Technology Limited, between 1982-1995, he pioneered the Arabic localisation of the Apple II and other micro-computers, creating the Arab desktop publishing revolution in 1984 in alliance with Apple Inc. He also conceived various media management products such as NewsNet, PictureNet and MAPS which were used by many UK and European newspapers such as the Times, Evening Standard and the Express.

Ali founded KnowledgeView Ltd in 1995 to concentrate on the development of Web-based news management systems, acquired by ppi Media GmbH in 2017, becoming senior vice president for ppi Media. He also founded Rewardisement ltd in 2012 and NewsSocial Ltd in 2014 to focus on users’ engagement models particularly in relations to advertising.

Ali Al-Assam is a co-founder of the Mushtarek C.I.C a non-profit organisation registered in the UK. It is based on the premise that the open sharing of information, ideas, and opinions have the power to change our societies for the better.

This event is brought to you by: BCS Northampton branch 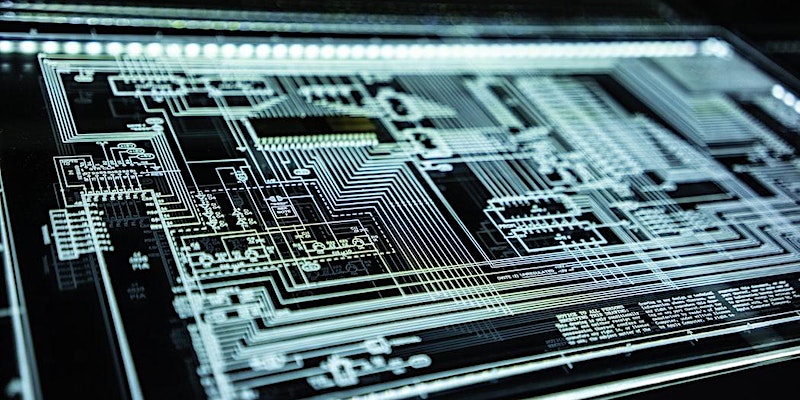