Peter Gwyn Williams from the Digital Infrastructure team at Welsh Government will talk about LoRaWAN and its role in the IoT.

This session will look at LoRaWAN and the role it can play in the Internet of Things (IoT). As technology for connecting lots of devices to the IoT, LoRaWAN offers the ability to get useful and more timely data. It has applications in areas from farming to industrial manufacture and transport.

Peter has spent over 20 years working on key Digital delivery and awareness-raising projects in Wales, often playing a hands-on role in explaining the benefits to organisations, businesses and stakeholders.

A fluent Welsh speaker originally from North Wales, and a former farmworker during his teenage years, Peter is convinced some of the best ideas for LoRaWAN will come from farmers, referencing Frank Rennie’s book – 101 uses for Baler Twine.

This event is brought to you by: Mid-Wales branch 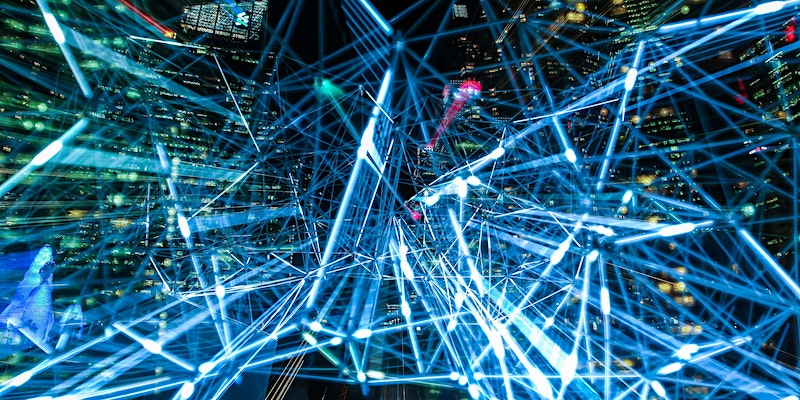