Please note: This event is being held in Central European Summer Time (CEST)

The first event, organised by members of WG 2.1 and WG 2.8, will highlight the historical and increasingly important role software—and in this process IFIP—has played as a critical infrastructure for modern society, including the generally underappreciated role fundamental software theory and practice has played in making this possible ‘under the hood’.

Software has been at the center of a silent revolution: from an ancillary role to computer hardware, it has emerged as the technological fabric of a globally interconnected society. This has been fueled by generally unnoticed, yet visionary under-the-hood advances in software theory and practice at academic and industrial institutions, fostered by IFIP’s provision of long-term technical fora.

In this session thought leaders from academia and industry will discuss the role and impact of principled design, methodology and implementation of high-level programming languages in this silent revolution. They will reflect not only on the increasingly severe demands on software safety, security and productivity in today’s systems, but also on advancing languages and their algorithmic calculi, formal verification, automated analysis and synthesis as under-the-hood facilitators of tomorrow’s artificially intelligent, data-driven, robotic, interconnected-device-based, decentralized and parallel systems.

This event is b​rought to you by: International Federation for Information Processing (IFIP) 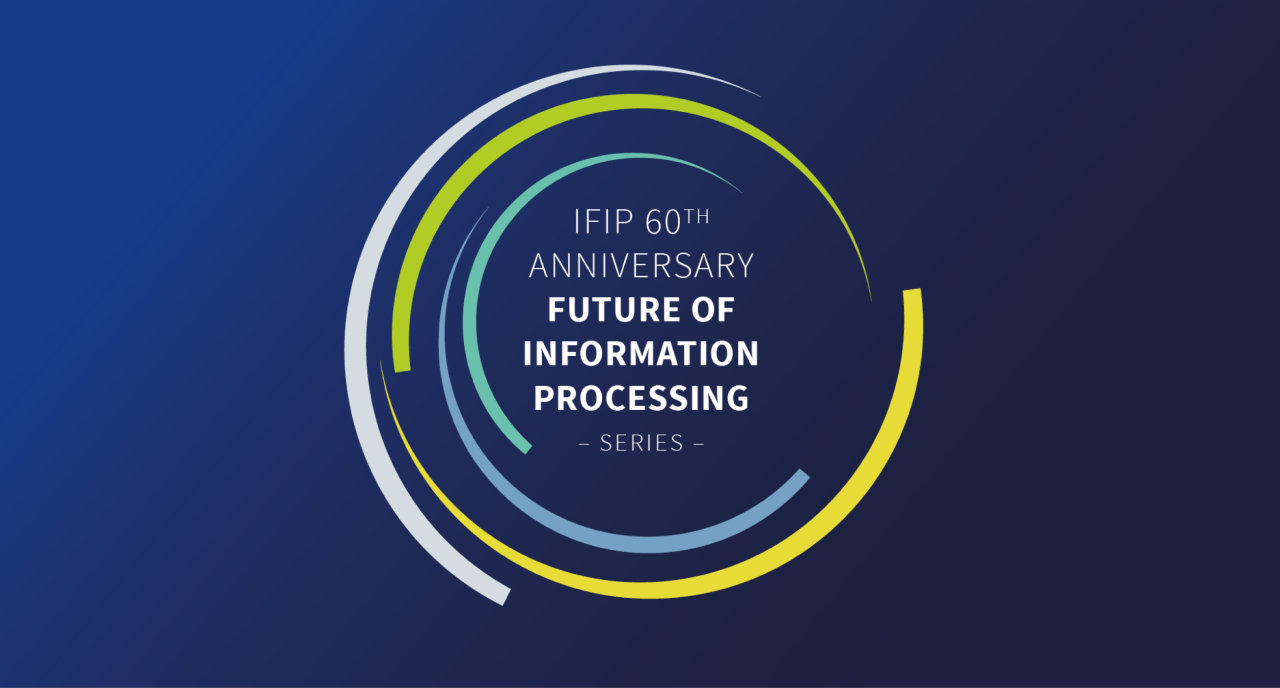