The talk will introduce a mathematical theory of distributed games and strategies and show how functional programming and logic arise.

Landin Semantics Seminar:
Traditionally in understanding and analysing a large system whether it be in computer science, physics, biology or economics, the system's behaviour is thought of as going through a sequence of actions as time progresses. This is bound up with our experience of the world as individuals; in our conscious understanding of the world we experience and narrate our individual history as a sequence, or "``total order," of events, one after the other. However, a complex system is often much more than an individual agent.

It is better thought of as several or many agents interacting together and distributed over various locations. In which case it can be fruitful to abandon the view of its behaviour as caught by a "``total order'" of events and instead think of the events of the systems system as comprising a ``"partial order." (Informally, one can think of a partial order as a collection of total orders criss-crossing each other somewhat in the manner of a society of individuals whose histories can overlap and intersect.)

The partial order expresses the causal dependency between events, how an event depends on possibly several previous events. The view that causal dependency should be paramount over an often incidental temporal order has been discovered and rediscovered in many disciplines: in physics in the understanding of the causal structure of space time; in biology and chemistry in the description of biochemical pathways; in computer science, originally in the work of Petri on Petri nets, and later in the often more mathematically amenable event structures.

An event structure consists of a partial order of events with an additional consistency relation to express when certain events exclude others; they appear naturally in describing the behaviour of a system of distributed agents. In many contexts it is fruitful to view interacting systems as strategies. A system operates in an unknown environment so often a prescription for its intended behaviour can be expressed as a strategy in which the system is Player against (an unpredictable) Opponent, standing for the environment.

Through a form of distributed / concurrent game, based on event structures, it will be shown how several paradigms of functional programming and logic arise automatically from special cases of distributed games.

Glynn Winskel, Emeritus Professor of Computer Science, University of Cambridge.
He is currently chief scientist at the Huawei Research Centre in Edinburgh, alongside being professor (part-time) at the universities of Strathclyde and Copenhagen.

He originally read mathematics at Cambridge and mathematical logic at Oxford before turning to computer science for his PhD at Edinburgh (completed 1980). This was followed by a period as a Royal Society postdoctoral fellow, when he was invited by Dana Scott to join his new group at Carnegie Mellon University. In 1984 he left Pittsburgh to take up a lectureship at the Cambridge, becoming reader in 1987, leaving for a professorship in Aarhus in 1988.

His book `The Formal Semantics of programming languages' (MIT Press) is used internationally and available in Italian, Chinese and Japanese. He sees his research as developing the mathematics with which to understand and analyse computation, its nature, power and limitations. He is probably best known for his work generalising the methodology of domain theory and denotational semantics to concurrent computation, and as the main developer of event structures.

He was awarded an advanced grant by the European Research Council "``Events, Causality and Symmetry---the next generation semantics'' (ECSYM, 2011-17). He is a member of the Academia Europaea.

This event is brought to you by: BCS Formal Aspects of Computing Science Specialist Group 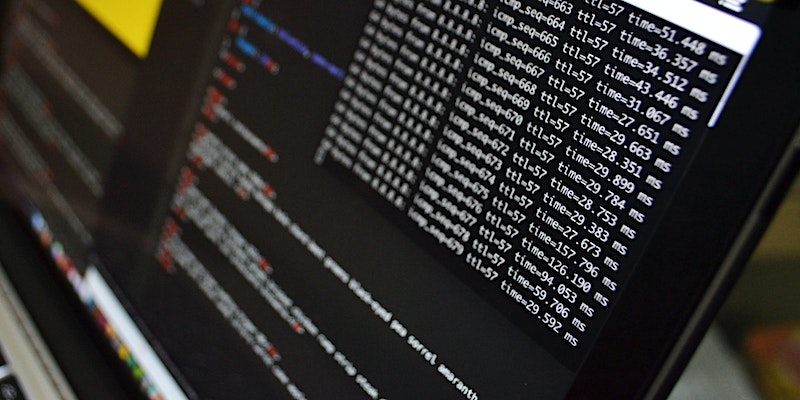