This talk gives an introduction to the world of High-Performance Computing.

High-Performance Computing (HPC) has always been at the very leading edge of Computer technology. For the last 50+ years, HPC systems have led the development of computer hardware, co-processors and liquid cooling. This talk introduces the world of High-Performance Computing, the companies that developed the early systems and how HPC has matured to be dominated by large x86 Linux clusters.

The talk will also cover the software side, including message passing libraries such as MPI and why Fortran is still the most commonly used language. We discuss the Linpack benchmark and why it is used to rank the top500 list of the world’s supercomputers as we enter the Exaflop era. (That is 1,000,000,000,000,000,000 floating-point operations per second!)

Daniel Kidger MBCS, Hewlett Packard Enterprise
Dr Kidger began his career as an academic, writing software that ran on vector supercomputers to model complex geomechanics problems in 3D. This included modelling tunnelling for the LHC at CERN. After a stint supporting the Cray T3E at Manchester University (at the time the fastest computer in the UK), he moved to work for Quadrics and then ClearSpeed, both Bristol-based HPC companies who at the time were world-leading and helped give the South West the name “Silicon Gorge”. Both companies however were outcompeted by Mellanox and Nvidia in the world of Interconnect and GPGPUs respectively. Since then Daniel has spent the last 12 years working for Bull, IBM and now HPE on designing Supercomputer systems, particularly their high-performance storage filesystems.

This event is brought to you by: BCS Cheltenham and Gloucester branch 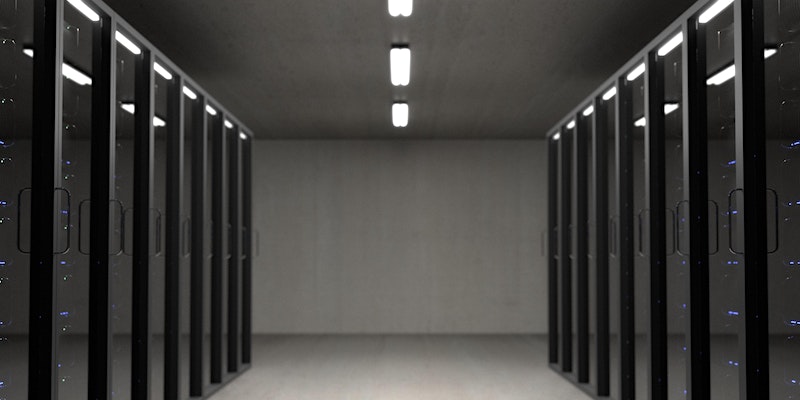