What do you get when you try to build a global communications technology using snail mail?

When the Advanced Research Projects Agency began to build the Arpanet, it faced two hurdles. First, it couldn't identify a group of researchers who had the right collections of skills that could do the work. Second, it had difficulty articulating the technical goals for the project, the exact specifications for what the network would do. At the start, all it had was a collection of graduate students (who were located at different campuses) and several documents that emphasized the mundane tasks of remote login and file transfer.

It transformed the graduate students into a real research group and refined the project goals by using methods that called for rapid production of ideas and rapid evaluation of plans. In this case, the leaders felt that speed would be used not to minimize the costs of the project, as they were more than ready to support the work over a long period.

Instead, they thought that the constant revision was the best way to transform the thinking of the Arpa researchers. From this work, of course, we get core of workers and ideas that lead to the modern Internet. And it was done not with special high speed communications but with snail mail. 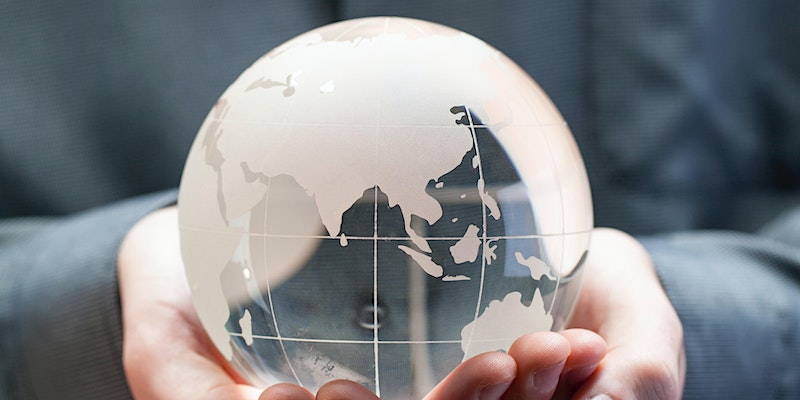 Webinar: If human behaviour is badly affecting our work, what can we do about it?
Hybrid event: Blockchain and Cryptocurrency-The future of finance or a misguided fantasy?
Hybrid event: Tux the penguin is 30 years old: Preceded by Branch Annual General Meeting
Modelling and Engineering Covid Digital Contact Tracing - Oxford Branch