This event will highlight the diversity of the gaming audiences, business opportunity and technologies accelerating factor.

This demographic change has been fuelled by the advancements in technology e.g. 4G/5G, Mobile Gaming, The Internet

Wilfrid Obeng
Wilfrid is currently Co-Founder and CTO at AudioMob, where he sets the technical vision for the company and manages the entire engineering team.

A talented coder and software engineer, having served roles at Goldman Sachs, J.P. Morgan, and Bloomberg, Wilfrid also stood as Programmatic Account Strategist at Google, seeing him provide Amazon, Intercontinental, and Hilton with technical consulting on advertising campaigns. He was promoted twice before leaving to pursue his own venture, AudioMob.

These achievements have led to him being named Forbes 30 Under 30, Rare Rising Star, Future Leaders and Top 10 Computer Science & Analytics Undergraduate.

Dr Jo Twist OBE
Jo is the CEO of Ukie, the trade body for UK games and interactive entertainment, making the UK the best place in the world to make, sell and play games. She is also Deputy Chair of the British Screen Forum, London Tech Ambassador, Chair of the BAFTA Games Committee and BAFTA Trustee, an Ambassador on the Mayor of London’s Cultural Leadership Board, Creative Industries Council member, and Honorary Visiting Professor at Ravensbourne University.

She is a VP for games and accessibility charity SpecialEffect, Patron of Safe in Our World a mental health and games charity, as well as a Trustee for Royal Historic Palaces.

In 2016 she was awarded an OBE for services to the creative industries and won the MCV Women in Games award for Outstanding Contribution. In 2019 she was named MCV Industry Hero and Devcom Hero for Leadership in the European games industry. She was also named as one of the Evening Standard’s Progress 1000 Most Influential People in 2019.

He co-authored The Warlock of Firetop Mountain with Steve Jackson in 1982, the first gamebook in the Fighting Fantasy series which has sold 20 million copies worldwide. He has written 15 books in the series including Deathtrap Dungeon. Fighting Fantasy gamebooks are credited with improving children’s critical thinking and literacy levels.

He is a leading advocate for ‘the power of play’ and digital creativity. In 2011 co-authored the Livingstone-Hope Next Gen review published by NESTA, recommending changes in ICT education policy to include computer science in the national curriculum. He chaired the Next Gen Skills campaign, working with government to introduce the new Computing curriculum in schools in 2014. He is opening The Livingstone Academy Bournemouth in September 2021 in association with Aspirations Academies Trust.

Fabian Obi
Fabian is a Gaming Account Executive at Unity Technologies. He combines his love for technology with his career, having gained a wealth of experience as a salesperson, and as a technology enthusiast since he was a young child. He completed his Masters in Biomedical Engineering at the University of Surrey, and has been working in the software / technology space since.

Drawing from his experience as a technologist, and as a sales person in the software industry. He works directly with Gaming Studios and Publishers who utilise the Unity Engine to create, develop, and manage their projects. Fabian believes that gaming truly democratises technology for the masses, and putting users first is at the core of his work.

This event is brought to you by: BCS EMBRACE 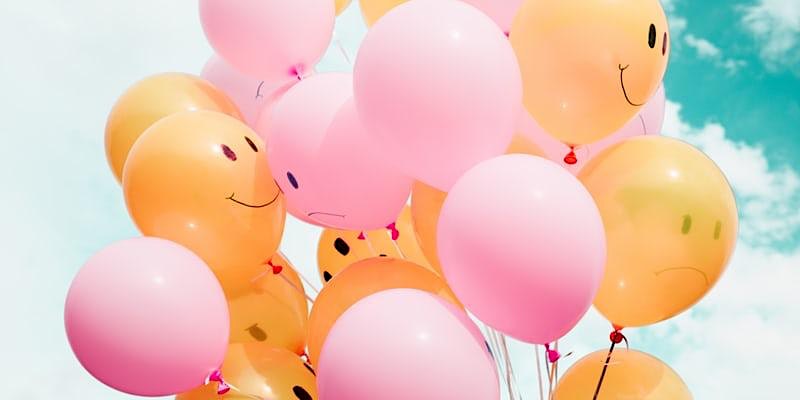