The presentation considers the future of space travel in the next fifty years. A presentation during British Science Week 2021.

The presentation considers the future of space travel in the next fifty years, including the return to the Moon and the possible issues of establishment of a Moon base.

The journey to and the exploration of Mars are considered, and the problems of living there, from production of oxygen to recycling human waste!

Dr David Whitehouse has the Asteroid 4036 Whitehouse named after him.

He has a doctorate in astrophysics from the world famous Jodrell Bank Radio Observatory, and was science correspondent to the BBC, and one of the world’s most cited science journalists. He has won numerous awards, including the first Arthur award for space journalism, named after Arthur C Clarke. David has been a consultant to many space agencies and been involved in many space missions. 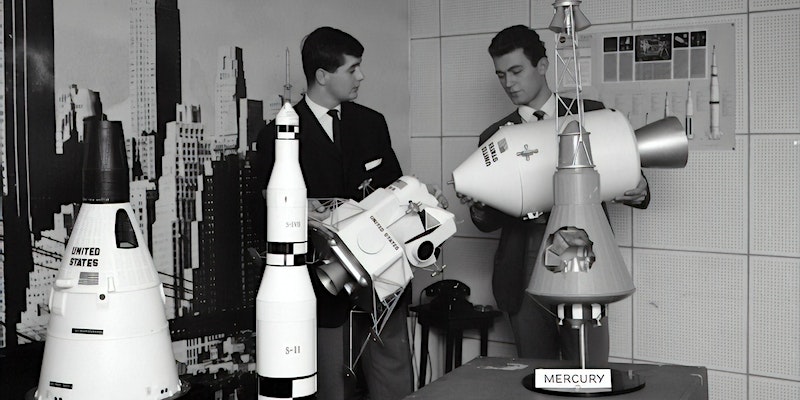