Last November’s talk about GENESYS, the GENeral Engineering SYStem commissioned by the Ministry of Public Building and Works in 1968, ended with the contract let and a team with experience of two prototypes ready to start work.

The second half of the talk explains the building of the system. It compares methods for constructing a substantial piece of software in 1970 with techniques available today. The talk also attempts to position GENTRAN, the language at the heart of the system, in the historical context of the evolution of programming languages.

Brian Shearing
The first program Brian wrote was for a Ferranti Sirius computer in 1961, and he has never quite got over the excitement. His primary interests have always been compilers and operating systems, and he has written several of each.

As a software design consultant he has worked on trading systems, medical systems, and programs for highway design. He has lectured in Europe and the Americas, has had twelve papers published, and was on the Editorial Board of the John Wiley Journal, Software Practice and Experience for more than twenty years. 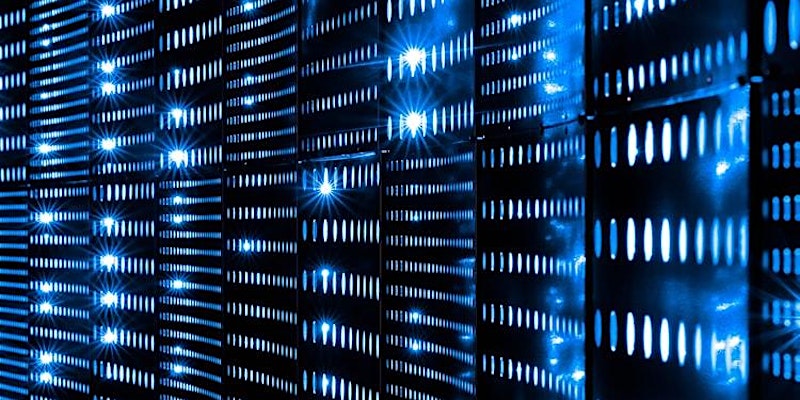