The film industry was a relative latecomer to the world of digital cameras. In this talk we’ll discover why the transition took so long, and look at some of the pioneering cameras. We’ll then go on to look at recording technology, which was video tape-based in the early days before transitioning to hard disks and finally to solid state flash memory.

We’ll look at some of the technical problems that needed to be solved to create systems that can reliably capture video at very high data rates on location, in all weathers, and when a second take may not be an option. Along the way there will be a few war stories too!

Delwyn Holroyd
Delwyn Holroyd started his career in computing in 1987 with ICL Mainframe Systems at West Gorton. During his time at ICL he worked with the Series 39 SX OCP, VME and Open TP teams. Between 1994 and 2003 he worked for Lightworks Editing Systems, a pioneer in the field of non-linear video editing, and 5D Solutions, creator of innovative PC-based visual effects compositing software. In 2003 he co-founded Codex Digital, a company that provides recording and workflow technology to the media industry.

Delwyn joined the National Museum of Computing in 2009 as a volunteer and leads the 2966 and HDC project teams. 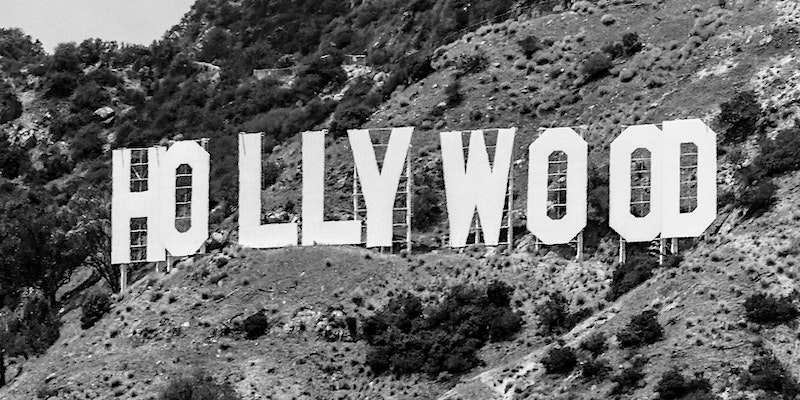 Hybrid event: Singer System 10 - Postponed
Webinar: Ensuring business value in products through MLOps and DevOps
Webinar: How have approaches to quality changed over the past 20 years?