The link between computer games and dance, following the AGM of the BCS Animation and Games specialist group.

Dr Ian Hughes a.k.a epredator when online is Chair of the BCS Animation and Games Development specialist group.
Ian has been a gamer since 1970’s and this inspired him into a career as a software engineer, there is more on that in the BCS article Memoirs of bedroom coder. During a 20 year career at IBM, he worked on some of the earliest websites and stores in the late 90’s, including the Wimbledon tennis website for a decade.

In 2006 he helped inspire colleagues and many companies into virtual worlds such as Second Life, officially becoming a metaverse evangelist, investigating and experiencing new and interesting ways to communicate online, many of which are having a resurgence now. The use of game technology continued when he set up Feeding Edge Ltd in 2009 building virtual training hospitals for major incidents and other educational applications.

This event is brought to you by: BCS Animation and Games Development specialist group, BCS Hampshire branch and BCS Dorset branch 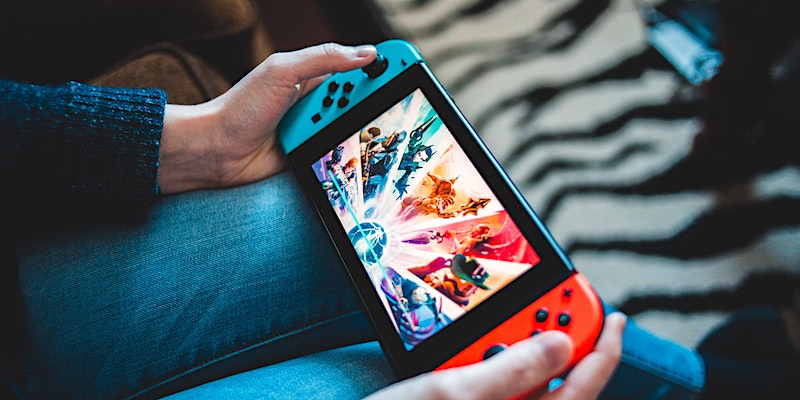