Join us online or in-person as we look at South London's Role in the History of Telecoms.

London, and especially south London, is the birthplace of the international telecoms industry and, thus, the internet. The companies making international subsea telecoms cables, initially for telegraphic communications, then telephone calls and today internet data, began in Camberwell and Islington and migrated to the River Thames, from Greenwich to Charlton to Woolwich and North Woolwich.

The Alcatel factory, owned by Nokia, in Greenwich has been on the same site since 1850, and is still producing repeaters for subsea fibre cables. When the company celebrated its centenary in 1950 it said that in that period it had made 82% of all subsea cables in the world. Today, though, most of the old factories have either been demolished for apartments or converted into flats and studios.

Come to explore what remains of our hi-tech heritage before it all disappears!

Alan Burkitt-Gray has been a professional business journalist since graduating from the University of Leeds in physics and electronics in 1973.

During his career, he has been a news editor and then deputy editor of Computing, and has also worked for a number of other publications covering telecommunications, broadcasting, IT and electronics, as well as working with radio and TV programmes and writing and contributing to a number of books.

In the 1980s he worked with BCS member Daniel Hayton to pitch successfully a programme idea to Channel 4's technology strand, Equinox. What they don't tell you when they sell you a computer, starring Stephen Fry, was broadcast in 1986 and is available on YouTube.

For the past 20 years, Alan has worked as a journalist and editor at the Euromoney group. He is editor-at-large of Capacity, the group's publication for the telecoms industry.

He lives in south-east London.

This event is brought to you by: BCS London South branch 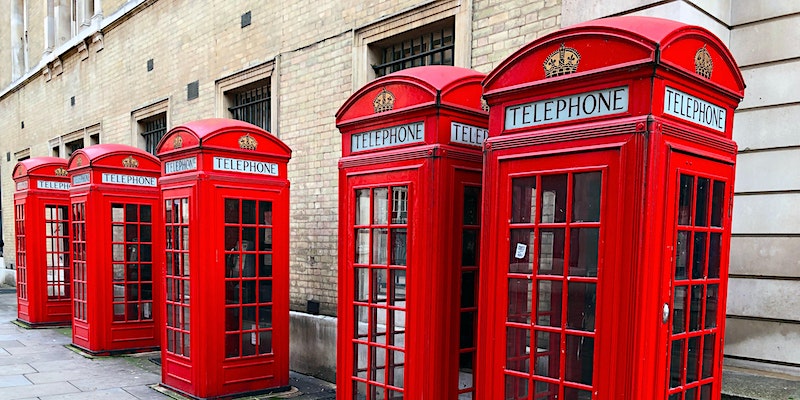