In this talk Simon will describe the current state, and thinking behind, an emergent software system that he has developed to help generate a series of artworks. Simon will also show and discuss several artworks with particular focus on the technique’s application to generating landscape imagery. By way of this, he will also offer some of his own opinions on generative art.

Simon Schofield is a Lecturer in the Department of Computer Science at Nottingham Trent University. He is interested in the overlap between computing, programming and creativity.

Whilst at Cambridge University's Department of Architecture, Simon created the award-winning Piranesi Interactive Rendering system, used by architects worldwide. Then, while working at the Slade School of Fine Art, UCL, he won a Bafta Interactive for an interactive music game.

In 2005 he was awarded a NESTA Fellowship to explore the production of highly detailed Fine Art images using generative and data-driven approaches. For this, he writes his own software. He has shown his work internationally and is represented by the London-based gallery TAG Fine Arts.

This event is brought to you by: BCS Nottingham and Derby branch 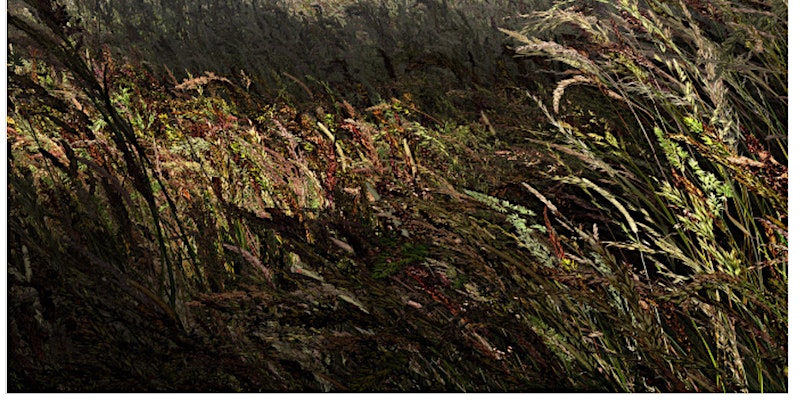