This Hybrid talk celebrates the 110th anniversary of Alan Turing and also explores recent research on his connections with Oxford.

Alan Turing's centenary was widely celebrated in 2012. It is now 110 years since Turing's birth. This talk explores some developments with respect to Turing, especially in the last decade. In particular, it presents some recent research on Turing's connections with Oxford, the speaker's home city.

Turing is well-known for his work at Cambridge, Bletchley Park, and Manchester, but there has been little evidence of his visiting Oxford. Turing arguably wrote the first formal methods paper on program proving and much later Oxford has been a major research hub for formal methods, initially through the leadership of Christopher Strachey, a colleague of Turing at Manchester, and the founder of the Programming Research Group at Oxford.

Jonathan Bowen, FBCS FRSA, is an Emeritus Professor at London South Bank University, where he was Professor of Computing from 2000, and Chairman of Museophile Limited in Oxford (founded in 2002).

His main research interest has been in formal methods, especially the Z notation, but with wider computer science interests in software engineering and the history of computing.

He has held previous positions at Imperial College London, the Programming Research Group at the Oxford University Computing Laboratory, and the University of Reading. Starting in 2002, he has been Chair of the BCS-FACS Specialist Group. He co-organized a centenary celebration for Alan Turing at Oxford in 2012 and his books include "The Turing Guide" (Oxford University Press, 2017). He is a Life Fellow of the BCS and the Royal Society of Arts.

BCS is a membership organisation. If you enjoy this event, please consider joining BCS. You’ll receive access to many exclusive career development tools, an introduction to a thriving professional community and also help us Make IT Good For Society. Join BCS today. Enjoy a 20% discount off membership today using: BCSFACS20

This event is brought to you by: BCS FACS (Formal Aspects of Computing Science) specialist group 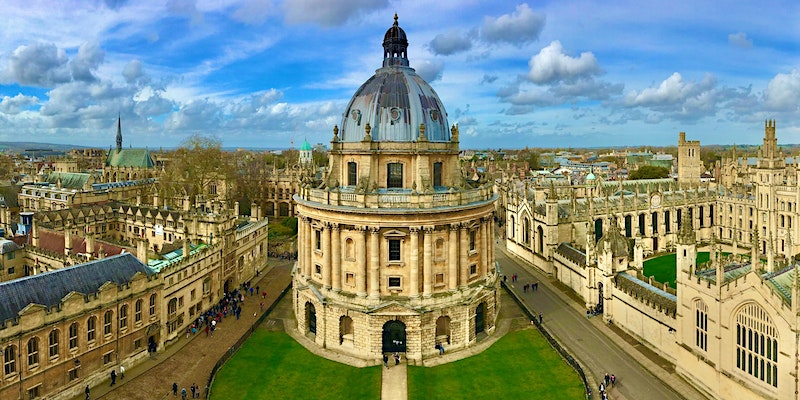