In this talk, there will first be a brief explanation of the operation of the German Enigma machine, to be followed by descriptions of four* similar** interesting*** machines, including the Japanese “Green” machine, a Hebrew-ised version of Enigma, and the Polish “Lacida”. Some simulators of the presenter’s construction will be shown as part of the presentation.

Jerry McCarthy’s day job used to be to write software, in areas such as retail systems, cryptography and internationalisation, for a global computing company.

Since his retirement, he now volunteers at The National Museum of Computing (TNMOC), which is situated within the Bletchley Park Campus. There, he talks to visitors about, inter alia, Tunny, Colossus, and the Museum’s slide rule collection. He also volunteers at the Instytut Józefa Piłsudskiego, Hammersmith, where he gives the occasional talk on matters cryptological, such as Enigma and early Polish systems for breaking it. 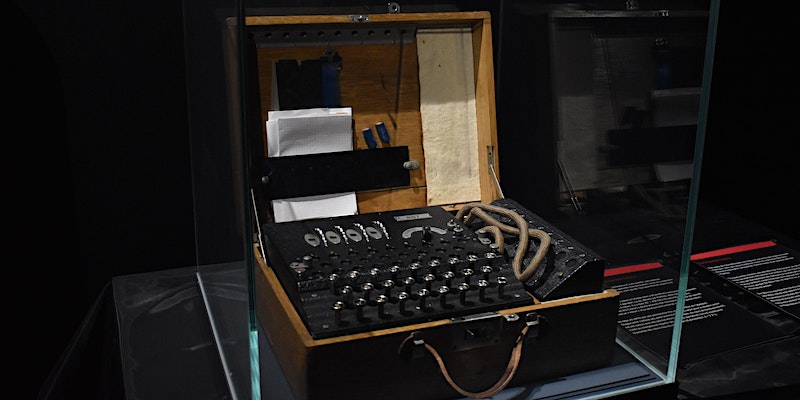