Join the Sussex Branch as we look at Constructing the world’s most incredible machines: Quantum Computers.

Quantum computer may be able to solve certain problems that are so complicated that even the fastest supercomputer would take millions of years to provide an answer. Entanglement and superposition are quantum phenomena which can be tamed in order to build such a machine. Optimising financial transactions, machine learning, creating new medicines, understanding protein folding and breaking codes are just some of the problems where the existence of a quantum computer could change everything.

The challenge to build a universal quantum computers has been described as difficult as manned space travel to Mars. By inventing a new method where voltages applied to a quantum computer microchip are used to implement calculations, we have managed to remove one of the biggest barriers traditionally faced to build a large-scale quantum computer using trapped ions, namely having to precisely align billions of lasers to execute calculations with such a machine.

In order to be able to build machines with sufficiently many qubits, a quantum computer needs to be modular as each module can only hold so many quantum bits. One approach features modules that are connected via optical fibres, however, only very small connection speeds between modules have been demonstrated so far because of fundamental technical limitations with that technique. We have invented an alternative method where modules are connected via electric fields, allowing ions to be transported from one module to another giving rise to much faster connection speeds.

Incorporating these two inventions, in 2017, we unveiled the first industrial blueprint on how to build a large-scale quantum computer which I will discuss in this talk.

Winfried will show progress in constructing quantum computer prototypes at the University of Sussex featuring this technology.

Professor Winfried Hensinger heads the Sussex Ion Quantum Technology Group and he is the director of the Sussex Centre for Quantum Technologies. He is a co-founder of Universal Quantum, a full stack quantum computing company, where he serves as Chief Scientist and Chairman.

BCS is a membership organisation. If you enjoy this event, please consider joining BCS. You’ll receive access to many exclusive career development tools, an introduction to a thriving professional community and also help us make IT good for society. Join BCS today

This event is brought to you by: BCS Sussex branch 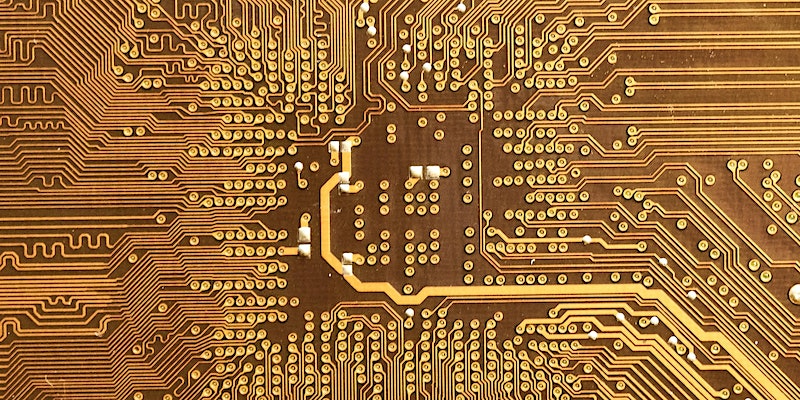 FAIRS'22 - Forum for AI Research Students
Webinar: Behind the scenes at the Games at Work dot Biz podcast (AGM)
Webinar: Quantum Computing and how you can get a career in it - Coventry branch
Modelling and Engineering Covid Digital Contact Tracing - Oxford Branch