BCS are launching their annual diversity report with a take over from Coding Black Females (CBF), looking at the experiences of black women in IT and barriers to the industry. This event will look at the findings from this report through a panel discussion and unpack the recommendations made in this new report from BCS and CBF.

Charlene Hunter is the CEO & founder of Coding Black Females. Charlene has a strong academic background with a BSc in Mathematical Sciences and an MSc in Computer Science from the University of Birmingham.

She has over 10 years of experience as a Java and C# developer and technical architect, and has skills in requirements capture, technical architecture, testing and various other aspects of building successful software applications. She has a strong passion to increase and showcase the skills and talents of black women in tech and is determined to diversify the tech sector.

Charlene set up Coding Black Females because in her years as a Software Developer, she discovered black women were heavily underrepresented in tech. She wanted this to change and ensure that black women were able to discover role models and see familiar faces within the industry. Charlene has received multiple awards and recognition work she does to support black women in tech.

At CybSafe, I am a Software Engineer working the Python and Django, as well as being involved in the D&I programme. I am part of the Leadership Team for Coding Black Females, and co-host a podcast: Glowing In Tech, which showcases Black Women in technical roles.

I have delivered talks for companies including LeadDev, codebar, General Assembly, Docker, Girls into Coding & Daily Dev. I have hosted and delivered courses on behalf of CybSafe and Coding Black Females.

I am passionate about equality, diversity and inclusion, and spend time volunteering with organisations that help underrepresented people get into the technology industry. I write blogs on software development and my experiences here

Joining the discussion panel as an ally, Paul is a Cloud Engineer with a background in Enterprise Public Cloud delivery, having worked with and led numerous FTSE 100 and S&P 100 companies on their public cloud projects over the last 10 years. He is a founding member of the BCS Fellows Technical Advisory Group (and a founding member of the BCS Influence Board). Outside of work, Paul is a singer with the London Gay Men's Chorus, and a serial volunteer, previously serving on the Pride in London Operations Committee, Wikimedia UK Board of Directors, and getting involved in events for charity.

This event is brought to you by: BCS, The Chartered Institute for IT 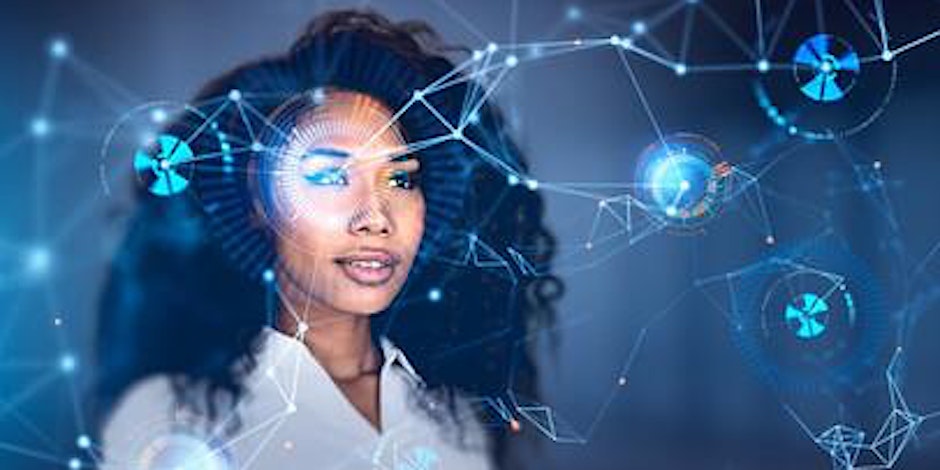