In 1983 there were about 12,000 mobile phones in the UK. The automatic BT System 4 was full in London with a waiting list. By 1993 there were nearly 2 million mobile customers in the UK. Over those 10 years the price of a mobile fell from over £3,000 to under £300. New standards had emerged and new frequencies allocated for public mobile. UK-only systems had become Pan European and these were being adopted across the world. Phones had moved from the car to the palm of the hand and could be used for more than making calls.

This presentation will follow developments in technology, spectrum allocation, working with Europe and the new competitive environment from 1983 to 1993. It will look at the forces promoting change together with the politics of the UK and Europe.

After a varied career in the Post Office and BT, John Carrington became MD of BT’s cellular project in May 1983. The company launched service as Cellnet in January 1985. Cellnet’s early success convinced John that the service offered could not stop in Dover. He promoted the need to work with European operators on a Pan European cellular standard. In 1987 John was a signatory of a four-way inter-governmental agreement which led to the European cellular GSM standard. Leaving BT in 1989, John joined Cable and Wireless to head up their bid for a new personal communications cellular licence. The company, founded by John as CEO after getting a licence, launched in January 1993 as Mercury One2One. 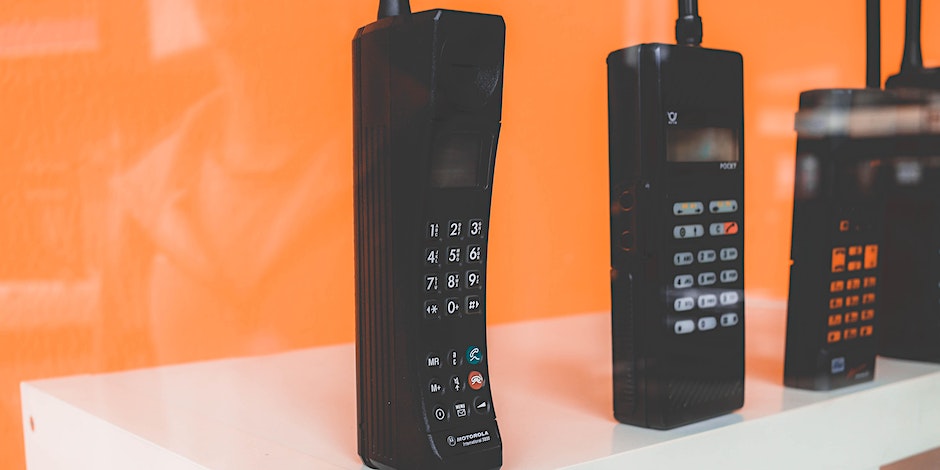