6.30 - Introduction by Law SG Chair, Sam De Silva
6.35 - The session exploring the unwarranted presumption in law that computers are reliable, the reality revealed by the Post Office Horizon scandal and warnings for algorithmic decision-making and AI.
7.25 - Q&A
7.35 - Event close

The Post Office Horizon scandal has been a legal catastrophe, both civil and criminal. It is predicated on the legal presumption that computers are reliable. In this session the speakers will consider why the presumption came into being, where it came from and why it is wrong.

The speakers will also consider the consequences of the presumption in practice: where the problems lie and why, especially in relation to legal aid and widespread ignorance of electronic evidence within the legal profession.

The session will also briefly consider ‘AI’ and ‘algorithmic decision making’. The question is whether it is or is not a panacea and whether it will cause even greater problems.

AI might not be a panacea and may be a Pandora’s jar. Finally, the speakers will consider some problems with AI - indeterminate and unpredictable output not capable of replication, and the ramifications of AI in legal proceedings: that is, untestability.

Paul Marshall is a commercial barrister at Cornerstone Barristers, 2-3 Gray’s Inn Square, London, He is ranked in Chambers & Partners’ global rankings. Illness afforded him the opportunity to volunteer, without payment, to represent some of those wrongfully prosecuted by the Post Office in their criminal appeals to the Court of Appeal.

With his junior, Flora Page, Paul was alone in contending that “category two abuse of process” (essentially, conduct undermining the integrity of the criminal justice system) should be determined by the Court of Appeal as a separate ground of appeal, contrary to the view of all the other criminal QCs and lawyers involved in the appeals. The Court of Appeal agreed to hear that as separate ground of appeal (rejecting the Post Offices objections), and upheld it.

Flora Page is a criminal barrister at 23ES Chambers and a PhD candidate at UCL. She prosecutes at the highest CPS grade for junior counsel, but her practice is 50% defence. She volunteered to assist the team led by Paul Marshall in the Post Office appeals. She has been in criminal practice since 1999, and has also worked at the Law Commission, the Financial Conduct Authority and the University of Law.

Professor Harold Thimbleby is an internationally-recognised computer scientist who has spent his career trying to improve the quality (primarily the safety and usability) of computer systems. He has been an expert witness in several NHS court cases and investigations involving unreliable computer systems that have led to patient harms and, in some cases, to death. His latest book, Fix IT How to see and solve the problems of digital healthcare is published by Oxford University Press, 2021.

Professor (Emeritus) Martyn Thomas, CBE is a software engineer specialising in safety-critical systems and cyber-security. He is Emeritus Professor of Software Engineering at Gresham College.

This event is brought to you by: BCS Law specialist group 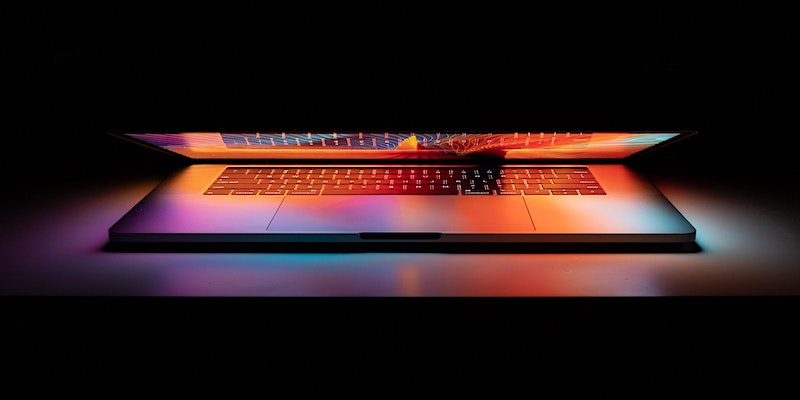