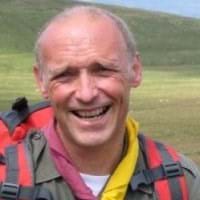 I’ve been involved in IT since graduating in 1981, apart from 10 years where I escaped and ran an Outdoor Centre on Dartmoor. I have been elected to BCS Council and served on Branches Management Committee and Best Practice Committee at national level. 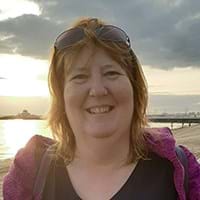 Currently a Business Analyst by trade, with 30+ years in IT including software development (then called programming!), IT trainer and training development/management. PhD in uptake of Online Government Services. Served on the BCS South West Branch Committee since 2005.

Currently working as a Project Manager in the Technology & Information Services department at University of Plymouth.

My background is ITIL Expert in IT Service Management, with a focus on change management and continual improvement, supporting the service lifecycle through service strategy, design, transition and operation.

Currently working as Chief Technology Officer for Generali UK (4th largest Insurer globally) and my background has been Enterprise Architecture, IT Strategy and Target Operating Model (TOM) design. Based near Honiton, East Devon but work in London: Tuesday to Thursday. 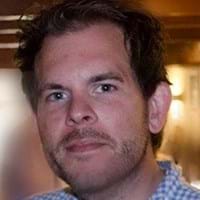 I’m a qualified Project Manager and Chartered IT Professional (CITP) with a Certificate of Current Competence (CoCC) who has worked in the private, public and academic sectors since graduating from the University of Plymouth in 2007.

I have spent most of my career holding various roles with a central theme of Business and/or Systems Analysis in the UK defence industry working for the Babcock International Group (BIG).  This has given me varied responsibilities, many unique experiences and a great deal of subject matter knowledge.

Outside of BIG I’m also a registered company director, volunteer as a Science, Technology, Engineering and Maths (STEM) Ambassador and spend my spare time either working on automotive applications or generally tinkering away in the workshop.

Alastair Revell, a mathematics graduate, is the Chairman and Managing Consultant of Revell Research Systems, a management and technology consulting practice that he established in 1985.

Alastair is keen to see the BCS Organisational Membership Scheme developed to attract smaller IT firms and to strengthen the Institute’s links with communities outside the BCS.