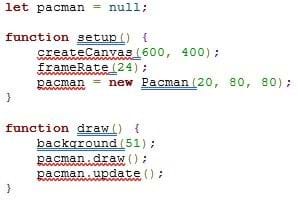 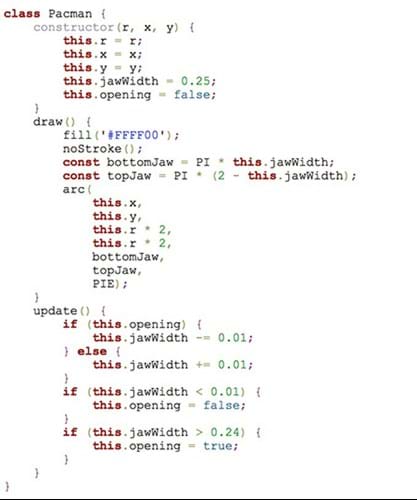 Understanding strategic risks in enterprise IT

Keep mission critical applications at peak performance while creating a path to migrate legacy IT systems to the cloud, advocates Nick Denning MBCS, CEO of Diegesis.

How to design and run an inclusive online event

While we are seeing a return to in-person and hybrid working, online events and conferences are here to stay, writes Jo Stansfield MBCS, Founder and Director of Inclusioneering,