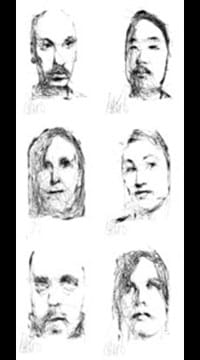 The tech sector bounced back from the pandemic bigger and better than before with a strong demand for skilled staff, according to figures released by the professional body for information technology. BCS, The Chartered Institute for IT, analysed figures from various sources, including the Office for National Statistics and job sites.

I am excited to work with leading technologists as part of our mission in ‘Making IT good for society’.