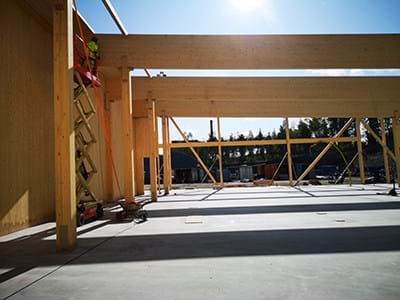 Open source software economic evaluation needs far more than a total cost of ownership calculation. A new survey looks at its value in broader terms, alongside compliance, legal issues and other aspects of the journey to maturity. Amanda Brock from OpenUK and Jennifer Barth at Smooth Media discuss the commitment of the community and the aims of the forthcoming report. You can get involved too - the survey closes 12 June 2022. https://bit.ly/OpenUKStateofOpen2022