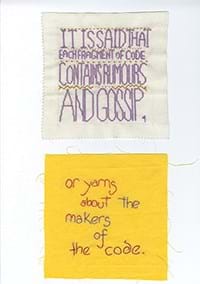 Is solution architecture compatible with agile?