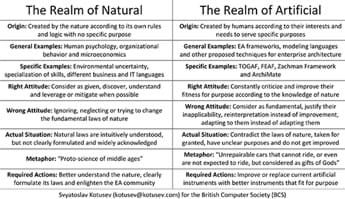 The most important property of enterprise architecture artifacts

Ada Lovelace Day: A celebration of women in tech

Every cloud has a green lining

Widely regarded as one of the most important policy issues in today’s political, financial and social sphere, climate change is slowly changing the way we live and operate in our day-to-day lives. Hyve Managed Hosting co-director, Jake Madders, looks at the impact cloud computing is having on the environment.