Skip to content
Svyatoslav Kotusev discusses the critical differences between arguably, (at least to the author’s mind), the most extreme opposite examples of fake and real tools: the Zachman Framework, as a prominent ‘fake’ tool, and the Business Capability Model, as a prominent ‘real’ tool. 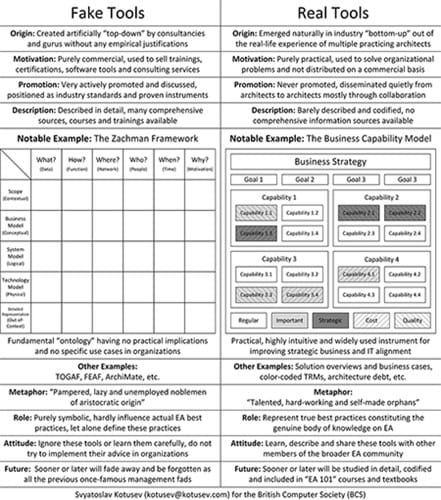 Roei Soudai, Vice President of Products at BlackSwan Technologies, introduces the composable business concept and explores how it can help your enterprise to withstand the unforeseeable events of tomorrow.

Linking systems and sensors through standards

Road traffic management is getting smarter, and adapting to the arrival of the connected vehicle, writes Ian Cornwell of Mott MacDonald.

Dr Ian Hughes, a.k.a. epredator, Chair of the BCS Animation and Games SG and author of the Reconfigure sci-fi series explains why gaming isn’t just about entertainment.