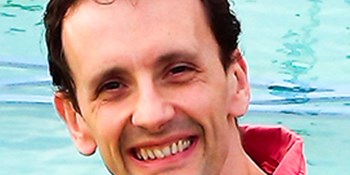 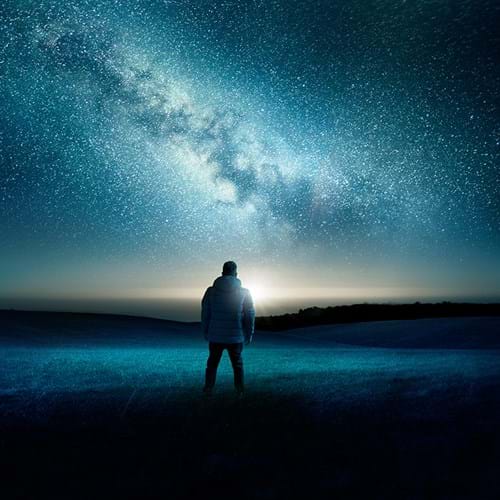 What’s the future of the web? Unfortunately there is no definitive answer, writes Matt Lucas FBCS.

Common responses mention Web3 or Web 3.0, which are (confusingly) different but increasingly interchangeable, and refer to online marketplaces and the semantic web respectively. In this article we’re going to look at these definitions, the reasons for their existence and how they relate to each other.

Let’s first take a step back and review the evolution of the web and the forces that are shaping it today.

Personally, the first time I used the web was in the mid 1990s at the beginning of the era now known as Web 1.0. My university was transitioning off the Gopher system and we started using the NCSA Mosaic browser to access static pages - mainly on sites hosted by other academic institutions. I first realised that the technology was becoming mainstream when I saw a Guinness advert on TV that included their web address at the end.

At this time, companies like Guinness were using web sites as marketing tools, allowing their products to appeal to a new, tech-savvy audience. By the late ‘90s, ecommerce was exploding in popularity. It was the era of the first internet bubble, with giants such as Amazon and eBay giving consumers the ability to transact digitally. Web 2.0 soon followed, which is nowadays taken to describe the era of platforms, with sites such as Twitter, Facebook and YouTube facilitating the hosting of user-generated content – and this is largely where we are today.

The problem with these platforms has always been one of monetisation – how privately-owned companies can make money when their content can be accessed at no charge. The most common model, of course, is to sell our usage data to marketers, effectively making the platforms’ users the product. This has justifiably led to concerns over privacy and a technological arms race between privacy-preserving advocates like Apple and the platform holders themselves.

The first definition of the future web Web3 is something that resolves this privacy vs. monetisation issue. It suggests technologies that make it easier for creators to gain revenue from their work, allowing for creator-led economies that are not reliant on platform holders, who often command high fees (either directly or indirectly) for acting as intermediaries. Put simply, Web3 would allow transactions to flow as easily as information does today.

The other definition (Web 3.0) is around something called the semantic web. This is a more formally defined set of W3C specifications that provides a framework for making content machine readable. It overlays a set of attributes on top of data that describes what that data is and how it relates to other data. With analytics informing an increasing amount of online activity, but most data still unparsed or unparsable, this is a laudable aim.

At first glance, these two definitions appear to address completely different problem domains; they are however somewhat complementary, as being able to classify and understand content makes it easier to develop economies for it. Monetising online assets is much wider than video or JPEG ownership; think about your talents and the skills you bring to your job today. Having a decentralised marketplace for those talents would provide us with ways of sharing the output of what we do with people who need it, in a way that we can be fairly compensated for our work. And a more formal definition of that content is the first step in allowing it to be widely accessible without the need for centralised platforms.

As an industry, we like to grasp new and interesting phrases and overload them – often to the point of confusion. We did it with web services, cloud, blockchain and now Web3/Web 3.0. This latest one is a particular honeypot because the version number suggests a definitive path of progress; it pre-supposes the technology that we’ll be using in our lives to interact with each other. Look beneath the competing strands however, and you can start to form a picture of how multiple technologies might come together to make a compelling future web. 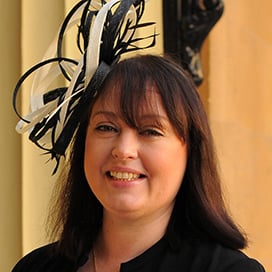 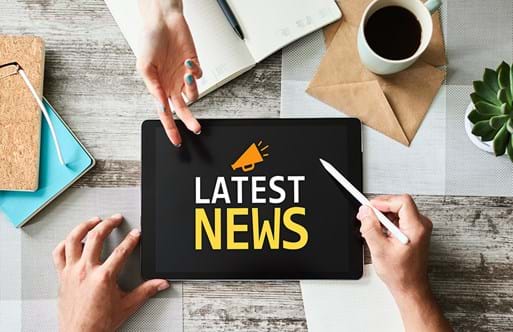 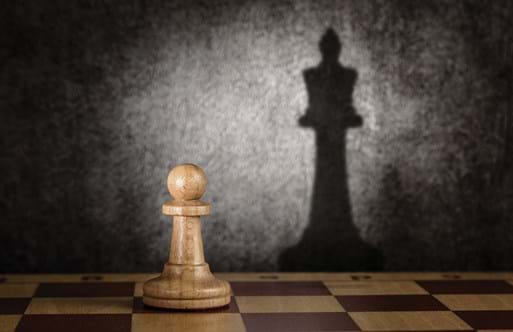