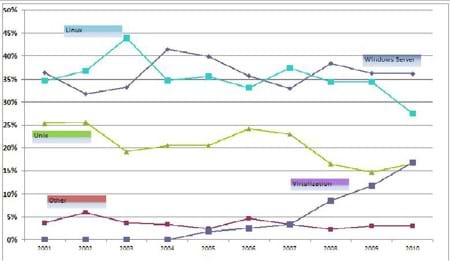 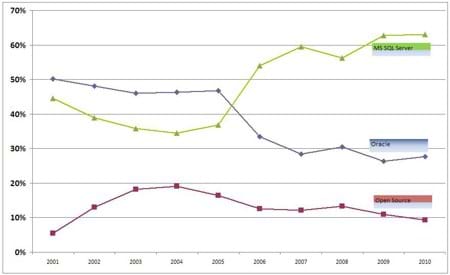 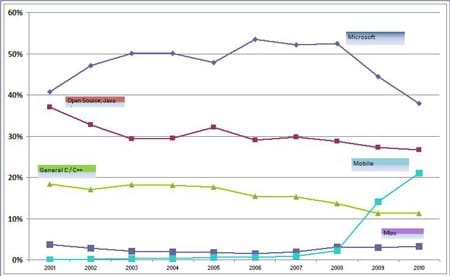 UK employers are finding it increasingly difficult to find the technical graduates needed to meet growing demands in areas such as cyber security, artificial intelligence (AI) and robotics, says Professor Kamal Bechkoum, Head of the School of Computing and Engineering at University of Gloucestershire.

Top digital apprentices and digital students have been rewarded for their hard work and dedication at a new BCS awards ceremony. There were winners in twelve categories, from cyber security and data analysis through to digital boot camp learners.

Building a business case for an education outreach programme

A career in the games industry can seem impossible. To fix that perception, Emma Smith, Head of Talent at Creative Assembly introduces Martin Cooper MBCS to Creative Assembly’s Legacy Programme.