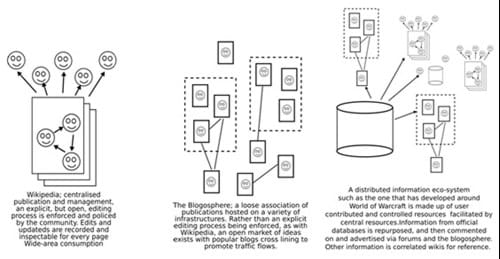 How do they predict the weather? James Burn, a meteorologist from IBM, explains how weather modelling works, how data is gathered and outcomes calculated.