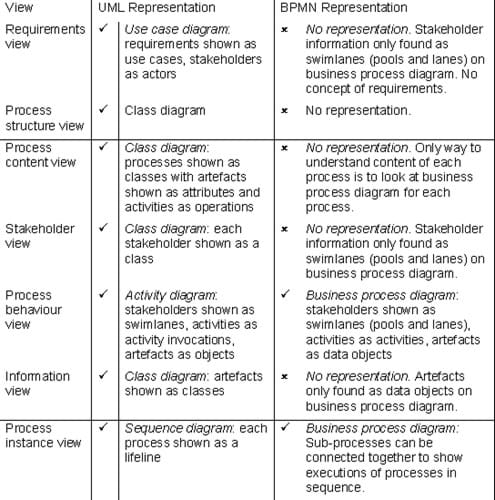 More than just a courier, Hermes UK scooped an award at the UK IT Industry Awards which recognised the firm’s transformational efforts to go above and beyond during the pandemic.

Based in the City of London, Lanware is a specialist Managed Service Provider to the mid-market Financial Services sector. Here, Henry Duncombe, Managing Director explains the product behind the success.