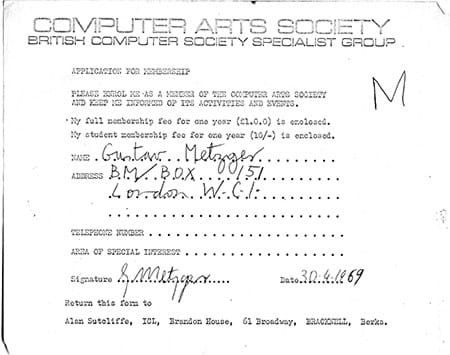 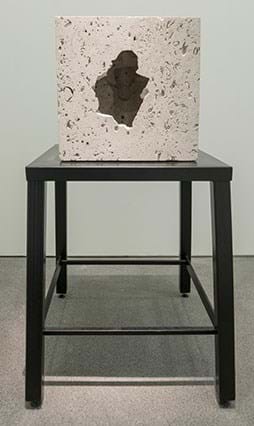 Against the backdrop of a global energy crisis, challenging economic outlook and ongoing war in Ukraine, Neil Patel European Marketing Director of D-Link's gives his tech predictions for 2023.

BCS has responded to a call for evidence from the Parliamentary Science and Technology Select Committee on the governance of Artificial Intelligence , and submitted its response on 25th November 2022.