Skip to content
As a true product of the 80's the BBC Micro arrived in a cream case, with striking piano black keys contrasted by the vivid red function keys across the top and a dot-matrix like Owl emblazoned in the corner reminding you of your wisdom in choosing this machine over its arch-rival the Sinclair Spectrum. Gareth Baxendale FBCS CITP reminisces and discusses a worthy successor. 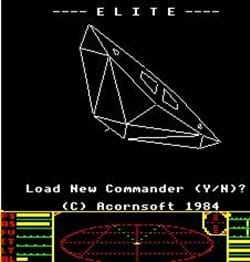 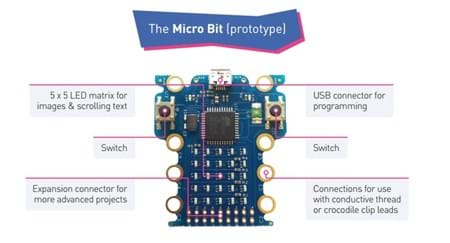