In this session we'll look at the rapid growth of esports, the technologies behind it, and how its being used in education to create a platform for engaging with tomorrow's digital workforce.

This phenomenon is mirrored within schools and universities where students form their own teams and represent their institution against others.

In this session, we'll look at the rise of esports, the specific technologies that accelerated its growth, and, with a focus on education, it can be harnessed as a platform to engage tomorrow's digital workforce.

Organised by the BCS Hampshire Branch, the BCS AGD SG, and Solent University, in association with the with National Student Esports and British Esports Association

SPEAKER BIOGRAPHIES
Originally a civil engineer, Jon Tilbury has been working full-time in the esports industry for the last 5 years.
He began his career at Southampton based Multiplay where he worked with game publishers to design and deliver a series of major global esports tournaments.

Multiplay was acquired by GAME in 2015 and Jon moved to Basingstoke where he worked with GAME's senior leadership team to develop the BELONG strategy and one of the country's most successful grassroots esports competitions.

In 2017, Jon was part of the team that founded National Student Esports (NSE) where he now serves as Executive Director.

Recent work has involved defining designs for the following solutions:

Other future Hampshire events at  www.hampshire.bcs.org OR Animation and Games 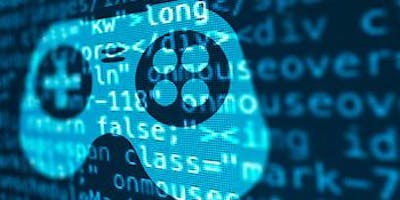