What happens if non-player characters in our virtual worlds who are as smart as or smarter than we are? Register to join us to discuss.

The designers of computer games are the gods of the realities they create. The moral responsibilities they have with regard to their players and to wider society are much the same as with any creative medium or technology. However, suppose that Artificial Intelligence gets its act together and allows us to create non-player characters in our virtual worlds who are as smart as or smarter than we are.

Do we have any duty of care towards the individuals whom we create? Are they morally-considerable beings or mere bits in a database? Would it be right, for example, to switch off their virtual world and consign them all to oblivion?

Before we become the life-giving gods we are destined to be, we should agree how to should conduct ourselves towards those to whom we give said life. Is it indeed ethical to create them in the first place?

He is best known for having co-written in 1978 the first virtual world, MUD, the progenitor of the $30bn Massively-Multiplayer Online Role-Playing Game industry. His 1996 Player Types model has also seen widespread adoption by MMO developers and the games industry in general. His 2003 book, "Designing Virtual Worlds", is the standard text on the subject, and he is an influential writer on all aspects of MMO design and development. In 2010, he was the first recipient of the prestigious Game Developers' Conference Online Game Legend award.

This event is brought to you by: Edinburgh branch 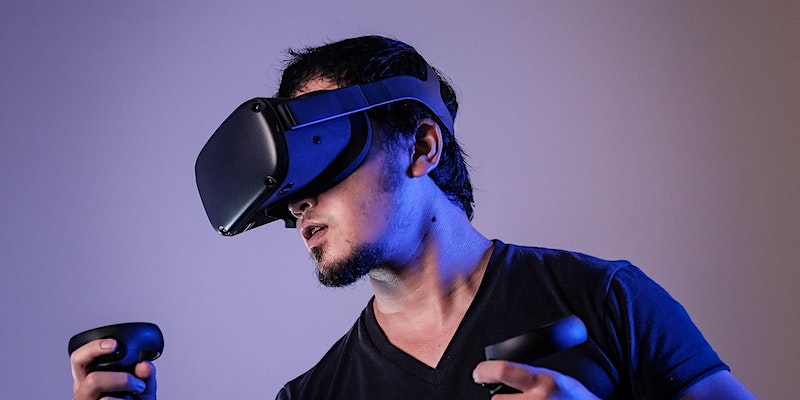